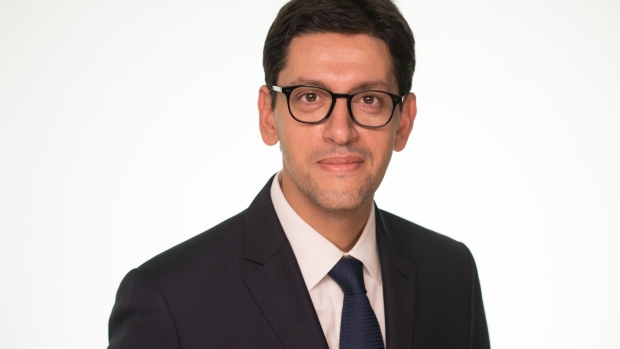 Roy Kabla, previously of Houlihan Lokey, has been hired by Barclays as head of the firm's media and entertainment investment banking practice. , via Barclays

Most recently the global co-head of that practice for Houlihan Lokey, Kabla is joining Barclays in its New York office to lead its media and entertainment investment banking unit.

The banker got his start in Toronto roughly 25 years ago at TD Securities, according to his LinkedIn profile. He subsequently joined Barclays as a senior banker following the firm’s purchase of Lehman Brothers. Before Houlihan, Kabla went on to work at Nomura spending a considerable time in Tokyo, his LinkedIn profile said.

A representative for Barclays confirmed the contents of the memo. A spokesperson for Houlihan Lokey couldn’t be immediately reached for comment.

Kabla has advised on domestic and cross-border transactions including the spinoff of 21st Century Fox assets in connection with the $72 billion merger with Walt Disney Co. and Vivendi on its investment in Mediaset.

Kabla will begin his work at Barclays on Monday, according to the memo. He will report to Eric Federman, global head of communications and media investment banking.