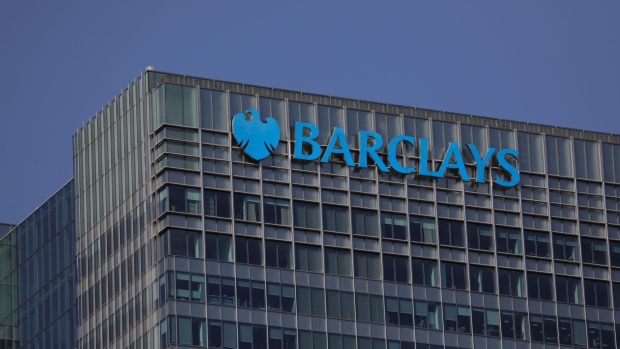 Barclays Plc has promoted C.S. Venkatakrishnan to global head of markets in a sweeping overhaul of its senior ranks.

“I have asked Paul and Venkat to look particularly at how we bring the corporate bank, banking, and markets businesses even closer together,” Chief Executive Officer Jes Staley said.

In other changes, Joe McGrath moves from global head of banking to chairman of investment banking, with continued responsibility for allocating risk-weighted assets for the banking business.

All those with new roles will sit on the bank’s executive committee, Barclays said. The changes take effect from Oct. 5, subject to regulatory approval where needed.