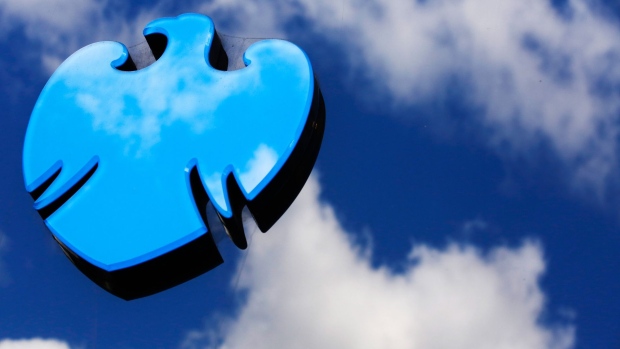 (Bloomberg) -- Barclays Plc has told its investment bankers to work from the office at least four days a week, saying worsening market conditions mean a greater need for in-person collaboration.

Starting Oct. 3, the company expects dealmakers around the world to be back in the office Monday through Thursday, according to a memo sent to staff this week and seen by Bloomberg.

“This approach will provide for all of us a more optimal environment in which we can collaborate on compelling client pitches and execution of live deals,” the lender’s Investment Banking Management Team wrote in the memo.

Such a return is especially important in the context of “tougher market environments like the current part of the cycle where proactive engagement and thought-provoking content is most important for our clients.” It will also help the development of younger bankers, the memo said.

A spokesperson for Barclays declined to comment. The British firm’s traders are already largely office-based.

Still, the bank said it will continue to “embrace a hybrid model,” noting that the pandemic proved that flexibility can be a “natural part” of how teams operate.

The memo follows similar moves from banks including Goldman Sachs Group Inc., Morgan Stanley and JPMorgan Chase & Co. Last week, Jefferies Financial Group Inc. asked employees to come in on a “more consistent basis,” but said it won’t check badge swipes and has “no issue” with staffers working from home from time to time.