The two companies are trading barbs after Barrick launched a hostile bid for Newmont, which would disrupt a previously announced deal for Goldcorp Inc. (G.TO) Barrick has long wanted to combine its Nevada gold fields with Newmont, but the combination was stymied by personality clashes.

“I have spent a lot of time in Nevada, and I have no doubt that I can do a better job than Newmont,” Bristow said in a TV interview with Bloomberg at the BMO Capital Markets conference in Florida.

Bristow is new to running Barrick, having taken the top job in January after the completion of the company’s takeover of Randgold Resources Ltd. But he comes with a stellar track record. Randgold was the best stock in the FTSE 100 Index this century before being bought and never reported a quarterly loss nor took a write down.

If Barrick succeeds in buying Newmont, it would look to sell some Australian assets, likely to Australian buyers, Bristow said. Before the bid was announced, people familiar with the situation said Barrick had studied teaming up with partners such as Australia’s Newcrest Mining Ltd.

“We’ve had many conversations with interested parties on the potential to participate post the transaction as we rationalize the portfolio,” Bristow said. “There’s a very good chance that some Australian operators will be involved."

The deal was given urgency because of Newmont’s deal to buy Goldcorp, Bristow added, saying he didn’t want "a bunch of less-attractive assets coming in from Goldcorp." 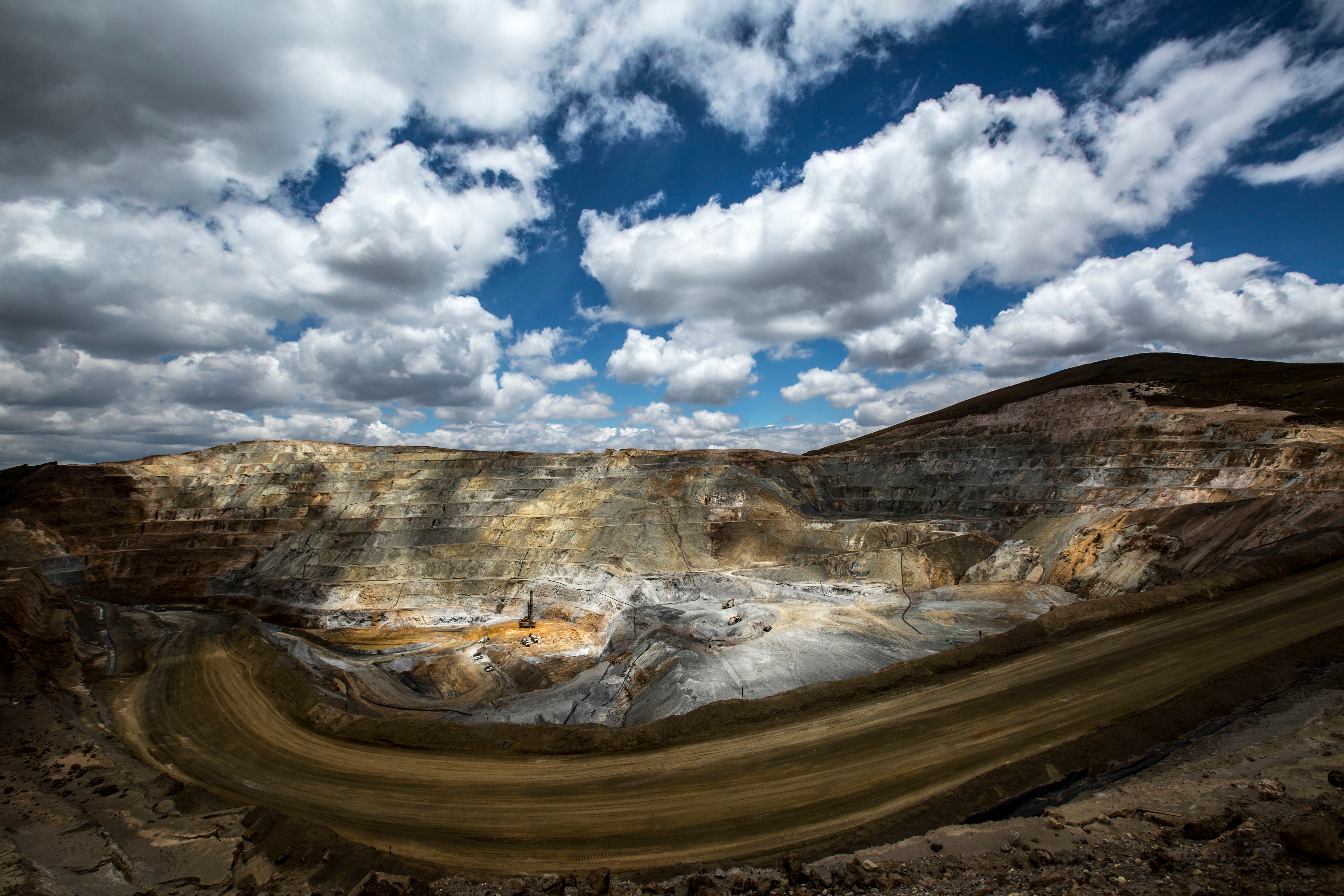 What’s the most likely outcome in mining M&A?