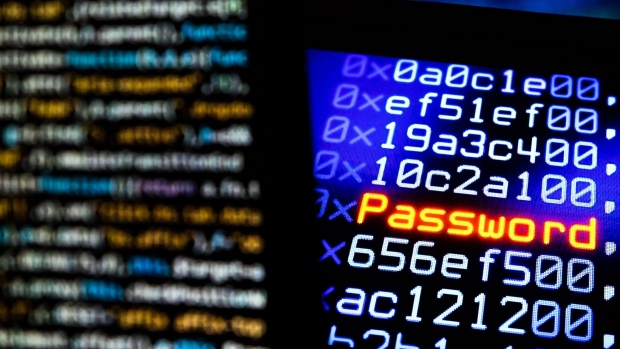 (Bloomberg) -- China’s Foreign Ministry called a report by a U.S. cybersecurity company “entirely made up,” denying claims that Chinese hackers had targeted an Indian government agency and a media conglomerate.

Recorded Future Inc. said Chinese state-sponsored hackers are believed to have infiltrated and likely stolen data from an Indian government agency responsible for a national identification database and one of that country’s largest media companies in a report issued on Tuesday.

“This cybersecurity company has repeatedly fabricated similar incidents to smear the Chinese government,” the foreign ministry said in a written statement Thursday. “It is unprofessional and irresponsible.”

Any allegations should be supported by “complete and adequate” evidence, the foreign ministry said, adding that it firmly opposes any form of cyberattacks. Beijing had previously rejected allegations that Chinese hackers had been responsible for other incidents, including the breach of Microsoft Exchange e-mail servers earlier this year.

Recorded Future, based near Boston, didn’t immediately respond to a request for comment.

The Indian government agency also denied the report, saying it had no knowledge of such a breach and that its database was encrypted and only available to users with multifactor authentication. Bennett Coleman & Co., a media conglomerate that publishes Times of India, also dismissed the report, saying the “alleged exfiltration” was blocked by its cybersecurity defenses.