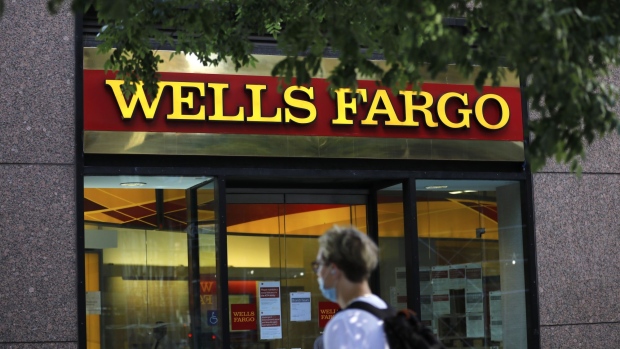 Warren Buffett’s Berkshire Hathaway Inc., once the biggest holder of Wells Fargo & Co. common stock, slashed its investment by more than 40 per cent as the San Francisco-based lender copes with the aftermath of consumer-abuse scandals.

Berkshire sold more than 100 million shares, trimming its stake in Wells Fargo common stock to about 3.3 per cent, according to a regulatory filing Friday. A Wells Fargo spokesperson declined to comment.

Berkshire, a long-time investor in the lender, has been trimming its bet in recent months, down to a stake valued at US$3.4 billion based on Friday’s closing price. Wells Fargo is grappling with lingering fallout from its sales scandals plus the effects of the pandemic and related shutdowns across the U.S. That’s led to a share slump this year of more than 50 per cent.

The lender announced in July that it would cut its dividend. The bank posted its first quarterly loss since 2008 in the three months ended June 30 as it set aside a record US$9.5 billion for credit losses. Under new Chief Executive Officer Charlie Scharf, Wells Fargo has pledged to cut US$10 billion in annual expenses and has embarked on job cuts that could ultimately number in the tens of thousands.