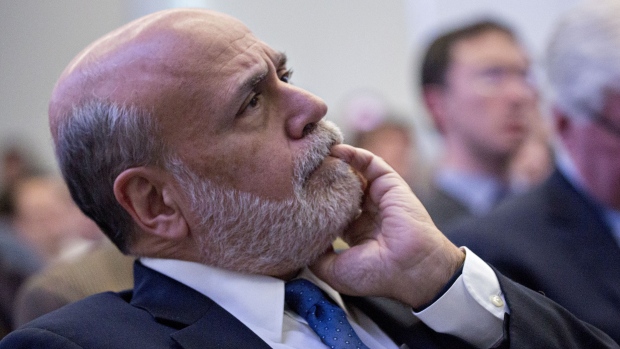 Ben S. Bernanke, former chairman of the U.S. Federal Reserve, listens during a Hutchins Center on Fiscal and Monetary Policy event at the Brookings Institution in Washington, D.C., U.S., on Monday, Jan. 8, 2018. , Bloomberg

Bernanke said the US$1.5 trillion in personal and corporate tax cuts and a US$300 billion increase in federal spending signed by President Donald Trump “makes the Fed’s job more difficult all around” because it’s coming at a time of very low U.S. unemployment.

“What you are getting is a stimulus at the very wrong moment,” Bernanke said Thursday during a policy discussion at the American Enterprise Institute, a Washington think tank. “The economy is already at full employment.”

The stimulus “is going to hit the economy in a big way this year and next year, and then in 2020 Wile E. Coyote is going to go off the cliff,” Bernanke said, referring to the hapless character in the Road Runner cartoon series.

Bernanke, who stepped down from the U.S. central bank in 2014, is a distinguished fellow in residence at the Brookings Institution in Washington. 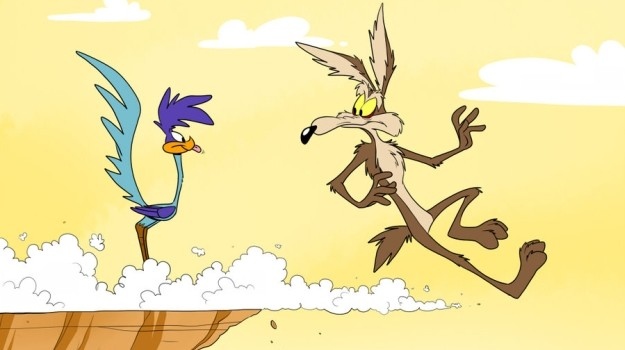 The degree of slowdown as stimulus fades is a matter of debate among economists, with some predicting the effects could last beyond two years if the U.S. boosts its capital stock and upgrades its workforce during this period of strong growth. Congress could also write new spending laws to smooth out the program, Bernanke noted.

With the stimulus coming at a time of already-low unemployment -- the jobless rate was 3.8 per cent in May, matching the lowest in almost five decades -- Fed officials have projected inflation as likely to overshoot their 2 per cent target, resulting in a slightly restrictive monetary policy in the future.

Bernanke was followed at the AEI discussion by former Fed Governor Kevin Warsh. A distinguished fellow at the Hoover Institution in Stanford, California, Warsh said he would speak loosely from his prepared remarks and joked: “I am not going to speak as loosely as Ben did when he made the Wile E. Coyote reference and what happens to the economy in 2020.”