Tim Hortons has pulled Beyond Meat products off the menus in the last provinces where it still sold the trendy plant-based protein, less than a year after a national roll out.

The coffee-and-doughnut chain will no longer sell Beyond Meat breakfast sandwiches in Ontario and B.C., said Sarah McConnell, a spokeswoman for parent company Restaurant Brands International.

"Ultimately, our guests choose to stay with the meat option in their breakfast sandwiches," she wrote in an email.

The company first piloted the plant-based offering in May. Select locations added three Beyond Meat breakfast menu items and based on consumer demand, the company said it hoped to roll them out nationally by summer's end.

In mid-June, Tim Hortons added two Beyond Meat breakfast sandwiches and one wrap to menus at almost 4,000 of its Canadian locations. About a month later, the chain announced its first burger offering with two Beyond Meat burgers nationwide.

In September, the company pulled the burgers from all locations, but said it would still sell the plant-based protein breakfast sandwiches in Ontario and B.C. thanks to a "positive reaction" from customers.

"We will keep an item on the menu if it's favoured by our guests," wrote McConnell. "In this case, we did not see enough demand to keep it as a permanent item." 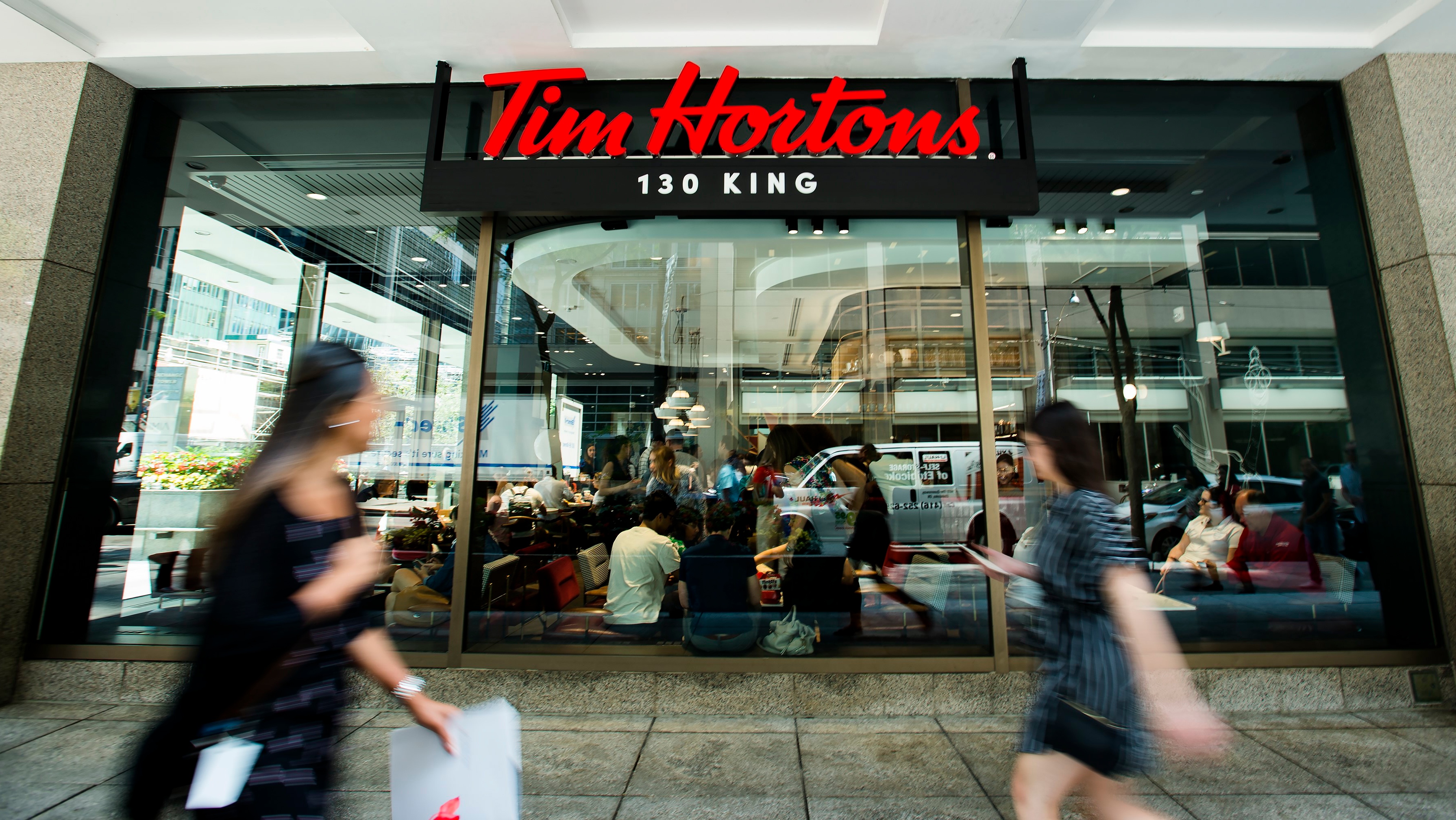 Are you disappointed Tim Hortons pulled Beyond Meat products in Canada?

RBI CEO Jose Cil referenced the products as "a limited-time offer" in an October conference call with analysts -- about a month after the company scaled back Beyond Meat availability.

A Beyond Meat spokeswoman did not respond to emailed questions, but sent a one-line statement.

"We partnered with Tim Hortons on a limited time offer. We are always open to collaborating with our partners and may work with them again in the future," Emily Glickman wrote in an email.

Other chains have seen greater success with alternative-protein items as consumers, including those who eat meat, flock to plant-based proteins for health, environmental and animal welfare reasons.

The burger chain has since added a plant-based nugget to its menu for a few weeks, and CEO Susan Senecal has said demand for the veggie burgers has "stayed remarkably stable" since the launch.

Tim Hortons doesn't seem to be shutting the door completely on the trend.

"We will continue to explore plant-based options as part of our regular menu innovation pipeline," McConnell wrote.

"But there is nothing new planned for the restaurants in the immediate future.