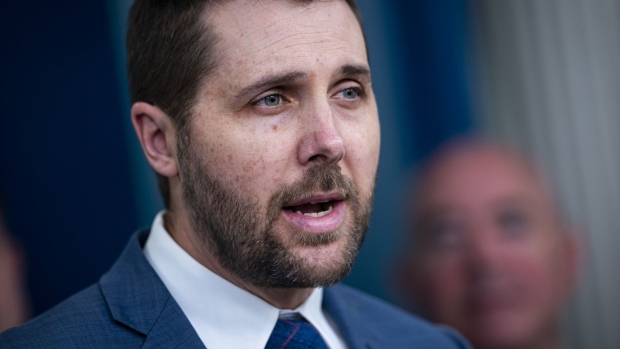 White House economic adviser Brian Deese stopped short of ruling out a US recession as the Federal Reserve combats inflation, saying the central bank needs space to do its job.

“We need to give the Fed the space and the independence to do its job, which is to get inflation under control,” Deese said on CNN’s “State of the Union” on Sunday. Reducing the US federal deficit also would “help to reduce price pressures in the economy,” he said.

Asked whether he would rule out a recession, Deese said the US is in a better position to address inflation than other countries even after the delta and omicron waves of Covid-19 and Russia’s invasion of Ukraine, which has led to fallout in global commodity markets.

“There are always risks, but we feel very good about where the United States is, particularly when you look at the global landscape,” Deese said.