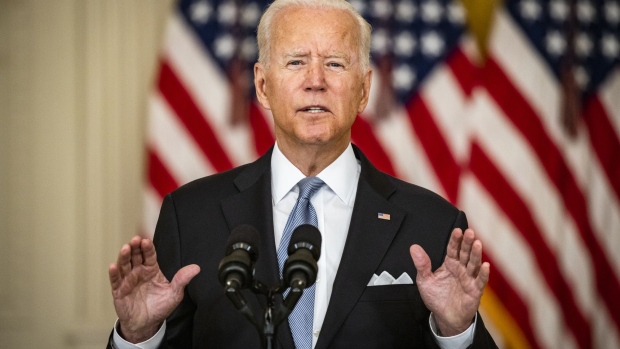 The latest antigen test for Biden, 79, came back negative on Sunday morning, presidential physician Kevin O’Connor said in a letter released by the White House.

“He will safely return to public engagement and presidential travel,” the doctor said. “I’m feeling great,” Biden told reporters outside the White House.

Biden’s diagnosis, including a so-called rebound case after he received Pfizer Inc.’s antiviral drug Paxlovid, has hampered his political schedule ahead of midterm elections in November, though he has done a series of virtual events.

Even before the doctor’s letter was released, Biden headed from the White House to his beach home in Delaware on Sunday. On Monday, he and first lady Jill Biden plan to travel to Kentucky to visit communities hit by deadly floods.