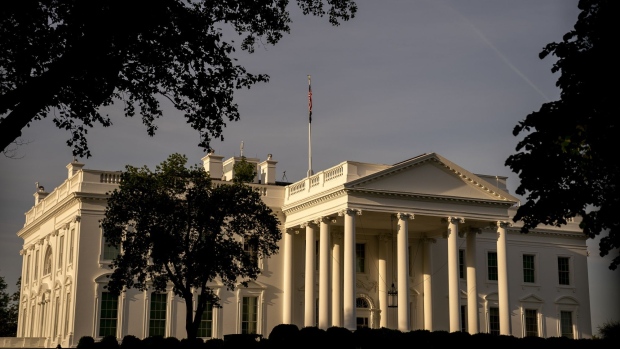 (Bloomberg) -- The Biden administration is urging OPEC and its allies to find a compromise solution to increase production after the cartel abandoned a meeting Monday, according to White House officials familiar with the discussions.

Even though the U.S. isn’t a party to the talks, it’s “closely monitoring the OPEC+ negotiations and their impact on the global economic recovery from the COVID-19 pandemic,” a White House spokesperson said Monday. “Administration officials have been engaged with relevant capitals to urge a compromise solution that will allow proposed production increases to move forward.”

Several days of tense talks among members of the Organization of Petroleum Exporting Countries and its allies failed to resolve a bitter dispute between Saudi Arabia and the United Arab Emirates, delegates said, asking not to be named because the information wasn’t public. The group didn’t agree on a date for its next meeting, according to a statement from OPEC Secretary-General Mohammad Barkindo.

Biden wants Americans to have access to affordable and reliable energy, including at the pump, the White House officials said. As the U.S. economy recovers from the Covid-19 pandemic, it’s critical that energy supplies keep pace, which requires stable oil market conditions, they said.

Unless an agreement can be salvaged, OPEC and its allies won’t increase production for August. That will deprive the global economy of vital extra supplies as demand recovers rapidly from the coronavirus pandemic.