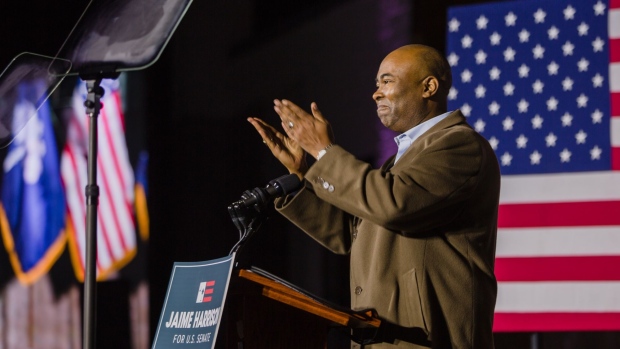 (Bloomberg) -- President-elect Joe Biden plans to name Jaime Harrison to head the Democratic National Committee as he strives to keep a close relationship between his administration and the larger party, according to three people familiar with the decision.

With a narrow margin in the House and a tied Senate, Democrats are planning for a tough fight in the 2022 midterm elections. Biden is expected to work closely with the Democratic National Committee on that effort.