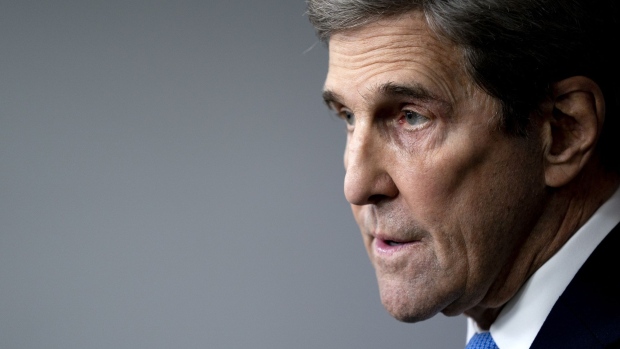 The Persian Gulf, where the UAE is situated, is one of the biggest oil- and gas-producing regions in the world. The UAE pumped 2.5 million barrels of crude each day in December, the most among OPEC members after Saudi Arabia and Iraq.

In the past year, governments in the region have increased their focus on renewable energy and lowering carbon emissions, though they remain among the globe’s biggest polluters on a per capita basis.

The UAE is investing billions of dollars in solar power. Jaber, who’s also a cabinet minister and the country’s special envoy for climate change, said this month that Adnoc aimed to become a major producer of hydrogen, a fuel seen as much cleaner than oil, gas and coal.