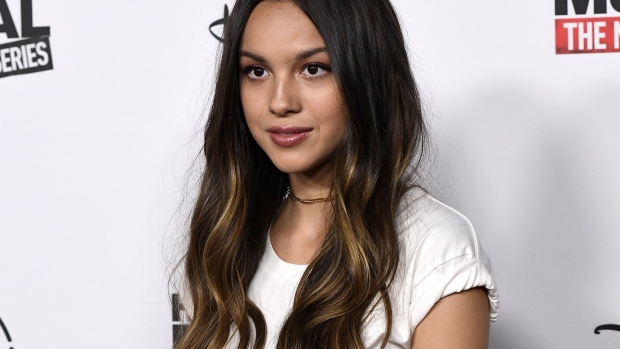 President Joe Biden will host pop star Olivia Rodrigo on Wednesday to make the case that vaccines are “Good 4 U,” the title of one of her hit songs.

Rodrigo will meet top U.S. immunologist Anthony Fauci and record videos urging young people to get vaccinated against COVID-19, according to a White House official. She’ll also answer questions young Americans have about the vaccines.

The Biden administration is drawing on Rodrigo’s celebrity amid concerns about the declining vaccination rate in the U.S., especially among young people.

In April, just 52 per cent of unvaccinated adolescents aged 13-17 and 57 per cent age 12-17 said they intended to get the vaccine, according to data released last week by the Centers for Disease Control and Prevention. Being more informed about how the vaccines work on people that age would make them more willing to get them, according to the study.

Rodrigo announced her visit in the comments section of Biden’s official Instagram page. When the president on Tuesday asked “who’s willing to help” young people get vaccinated, Rodrigo replied, “i’m in! see you tomorrow at the white house!”

The videos will be featured on Rodrigo’s social media channels, which combined have more than 28 million followers, as well as the White House accounts, the official said.