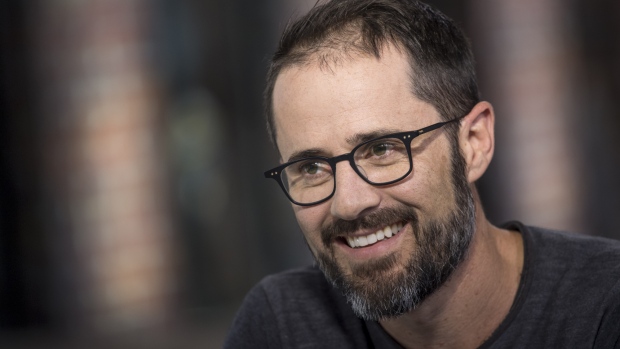 Tumbling market values, increased regulatory scrutiny, data privacy scandals, mass employee protests over corporate mismanagement -- those are just some of the scars on the U.S. technology industry this year.

In an interview with Bloomberg Television Thursday, the entrepreneur, now the chief executive officer of web publisher Medium, said he doesn’t feel that the tech industry is facing a collapse of public trust, but “appropriate” concern and attention is being placed on its role in society.

“Technology went from this vertical industry to something that affects everybody’s lives in these powerful ways, and we’re in the beginnings of that,” Williams said at the Web Summit conference in Lisbon. “We’re wrestling as a society about what that means.”

“But I don’t think there’s an existential crisis about whether these companies will exist in the future,” he said.

Does Twitter need a steady diet of controversy and scandalous subject matters in order to thrive? We speak with Paul Burns, the new managing director at Twitter Canada, about what drives the desire to tweet, and how tweeting can start and shape movements and change behaviours.

Some of Wall Street’s largest tech stocks, including Facebook Inc. and Google-parent Alphabet Inc., have seen their shares pummeled recently amid concern about how issues such as the trade wars, foreign interference in elections, and leadership accountability, will affect growth prospects.

Williams was complimentary of Twitter CEO Jack Dorsey’s role in steering the social network’s business through the unpredictability and global scrutiny.

“I’ve been impressed with what he’s done,” he said. “I think the company’s in a much better place than a few years ago when he took over, and there’s a lot of external evidence that that’s true.”