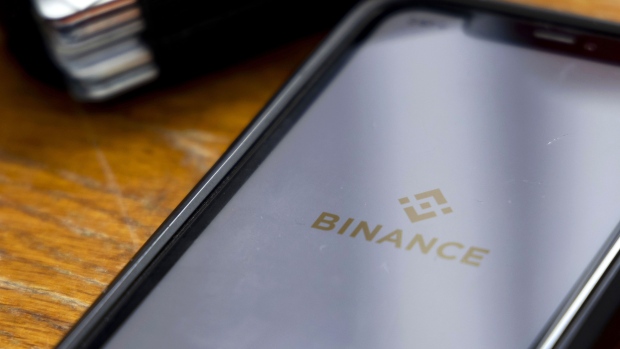 (Bloomberg) -- Binance Holdings Ltd. expects some of its top competitors to set up headquarters in its unofficial home jurisdiction of Dubai, drawn by the sun-splashed emirate’s crypto-friendly policies.

Changpeng ‘CZ’ Zhao, the firm’s co-founder and chief executive officer, said in an interview that at least five other exchanges are applying for licenses in Dubai, following recent approvals for Binance and the Bahamian exchange FTX.

“Binance has the magnet effect in the industry,” said Zhao, declining to name the other firms. “Wherever we go, the industry players do tend to follow.”

Binance, the world’s largest crypto exchange by trading volume, plans to establish regional headquarters in Europe, Latin America, Africa and Southeast Asia, according to Zhao. He said Dubai, where the company is currently hosting Binance Blockchain Week, is by “any common interpretation” the firm’s HQ.

“I think Dubai will be a base for me for the foreseeable future but it’s not to say I’ll spend 100% of my time in Dubai,” Zhao said.

A “couple hundred” of Binance’s roughly 5,000 employees are currently based in the United Arab Emirates. Zhao said quite a few will follow his lead by moving to Dubai in the months ahead -- and so will the competition.

Earlier this week, the crypto exchange Bybit said it planned to move its HQ to Dubai from Singapore, and Crypto.com separately said it will set up a regional base in the UAE’s business capital.

While the UAE is winning over some of the world’s largest crypto companies, it’s also coming under increasing international scrutiny for its struggles in combating money laundering. That’s become even more pressing with the country emerging as a preferred destination for Russian money.

Zhao said there were zero sanctioned Russians on Binance, though the firm did remove a relative of someone who appeared on a sanctions list. Binance has blocked thousands of potential users in its know-your-customer checks, so some oligarchs may have been prevented from opening accounts, he said.

Zhao said Binance is also in talks with governments in Europe, Africa and the Caribbean to expand its footprint, and the firm is reviewing upwards of 100 potential deals, following its investment last month in news publisher Forbes.

“We want to invest in one or two companies in each sector and bring them into crypto,” Zhao said. “Hopefully, crypto will give them a stronger business funding model and if they’re better funded, they’ll force all their competitors to enter into crypto as well, so that’s our goal.”