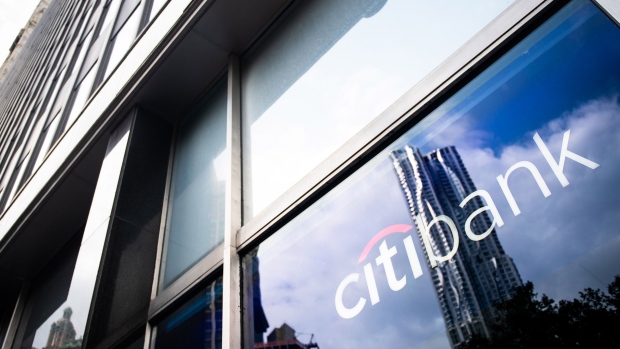 (Bloomberg) -- Family offices with assets of at least $1 billion are increasingly bypassing private bankers to deal directly with investment bank trading desks, a Citigroup Inc. executive said.“Some of them are so sophisticated and have such buying power,” said Luigi Pigorini, Citi Private Bank’s region head for Europe, Middle East and Africa. “We have them trading directly with some of our desks in the markets division. There’s not that many, but there’s quite a few and that number keeps growing.”

A Citigroup spokesperson declined to identify any of the family offices with such arrangements.

The number of private investment firms for the rich has surged over the past decade, with more than 10,000 single-family offices now operating globally, according to accounting firm EY. Some of the biggest include Bill Gates’s Cascade Investment, Michael Dell’s MSD Capital, and Mousse Partners, run by the family behind Chanel. The average family office had assets last year of $917 million, according to UBS Group AG and Campden Wealth.

Family offices with direct access to Citigroup’s investment bank typically trade assets including equities, foreign-exchange and future contracts, Pigorini said Wednesday during an event in London to discuss the firm’s Outlook 2020 report. They can benefit from the narrow focus of traders on the market desks, plus gain access to some products not offered through the private bank, he said.

Some of the biggest family offices have hired staff with experience in institutional investing. Chuck Chai, a former hedge fund executive and U.S. Treasury official, runs Eric Schmidt’s Hillspire LLC, which bought a 20% stake in D.E. Shaw about five years ago. Massimo Iacono, chief investment officer at one of the Ferrero confectionery dynasty’s investment firms, previously worked as a relationship manager for institutional clients at Turin-based bank Intesa Sanpaolo SpA.

Still, Citigroup’s Pigorini sees benefits in the growing sophistication of family offices. The firm’s private bank has dealt with more than 1,000 of them.“We love to have clients that sit on the other side of the table and know exactly what we’re talking about,” he said. They “have the knowledge and experience to understand the most sophisticated ideas that we can propose to them.”

To contact the reporter on this story: Ben Stupples in London at bstupples@bloomberg.net