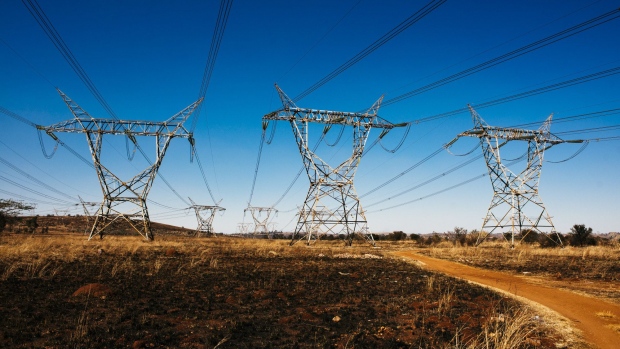 The objection by the country’s two biggest cities adds to widespread public outrage over Eskom Holdings SOC Ltd.’s proposal to raise its charges by 21%. The utility argues the move is necessary to help it service its 392 billion rand ($26 billion) of debt and pay for the maintenance needed to keep the country adequately supplied.

Both towns are led by mayors from the Democratic Alliance, South Africa’s biggest opposition party. Mpho Phalatse, Johannesburg’s DA mayor, will lodge an objection with the National Energy Regulator of South Africa on Friday, her office said in a statement.