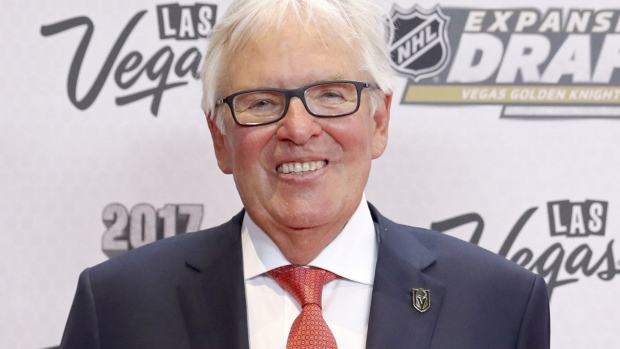 (Bloomberg) -- Veteran investor Bill Foley’s latest blank-check company has raised $1.3 billion through an initial public offering after increasing the size of the deal by $100 million, according to people familiar with the matter.

Foley Trasimene Acquisition Corp. II raised $1.5 billion including the $200 million overallotment to the underwriters, the people said, asking not to be identified because the matter is private.

Repeated issuers like Foley are flooding the market and are on the hunt for potential targets to buy. Foley’s other special purpose acquisition company, Foley Trasimene Acquisition Corp., raised $1 billion in May.

Foley is an owner of the Vegas Golden Knights hockey team and is involved in several financial services companies.