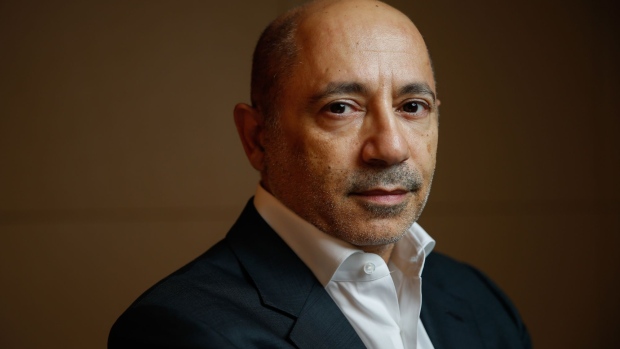 Billionaire Alan Howard is returning money to investors from the secretive hedge fund that he personally runs.

He’s redeeming clients in the Brevan Howard AH Master Fund that he started four years ago to make bigger and riskier bets, according to people with knowledge of the matter. Howard will continue to manage capital for the firm’s two other money pools, the people said, asking not to be identified because the details are private. It’s not immediately clear if Howard is shutting the fund altogether.

The move marks a reversal for the manager who was in talks late last year to raise another US$500 million in the fund after having doubled investors’ cash in the early days of the pandemic. The firm has always tried to keep every detail of the fund top secret. It’s unclear how much money it runs currently, and removing external investors means that Howard’s personal track record will remain private.

Howard is among a number of macro hedge fund managers who started their own funds to make bolder bets following years of sub-par performance. He and a group of other money managers at Brevan Howard that run their own funds have played a critical role in turning around the business through improved performance. Last year, the firm had a record year with one fund gaining 99 per cent.

That’s helped the firm, which saw its assets collapse to about US$6 billion from more than US$40 billion in 2013, lure back clients. It managed US$14.6 billion at the end of March, according to an investor document.

Brevan Howard AH Master Fund was one of the firm’s most profitable, surging about 100 per cent amid the volatility sparked by the pandemic in the early part of last year. In 2018, the fund made 37 per cent in just one month. The returns marked one of the most lucrative phases of Howard’s trading career.

The AH Master Fund ran money for external clients and Howard’s own cash as well as capital from Brevan Howard funds. Howard will now continue to run allocations for Brevan Howard’s main hedge fund as well as its multi-strategy fund, one of the people said.