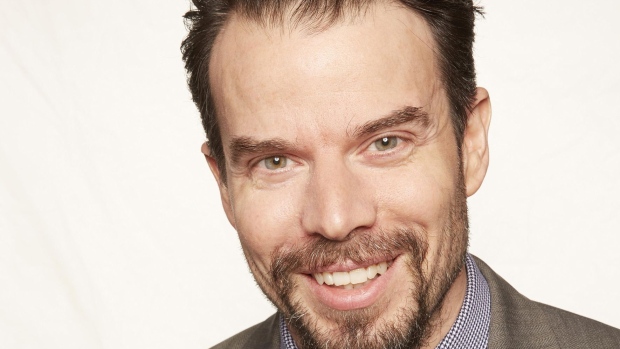 The hedge fund, which manages about $12 billion, is still down 25% this year, according to a person with knowledge of the matter who asked not to be identified because the information is private.

A spokesman for the London-based money manager declined to comment.

Rokos is among a group of high-profile macro traders who have suffered because of bond-market volatility triggered by growing speculation that central banks will raise rates faster than expected to contain inflation. His fund’s decline, however, stands out as one of the biggest in the macro fund industry.

Rokos fell about 18% in October in his biggest-ever monthly decline since he started trading for his own hedge fund firm in 2015. It is heading for a record year of losses after returning 44% in 2020. Macro hedge funds tracked by Bloomberg were up an average of almost 8% in the first 10 months of this year.