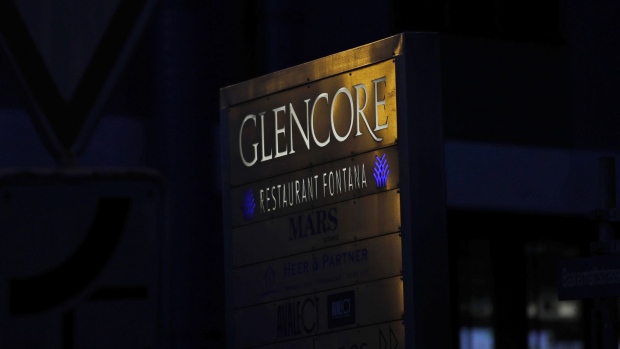 (Bloomberg) -- Daniel Mate, the billionaire metals trader and Glencore Plc executive, is retiring from the company and handing over trading of zinc and lead to Nick Popovic, according to people familiar with the matter.While the transition is expected to last some time, Mate, who is Glencore’s fifth-largest shareholder, has already handed over most of his responsibilities, said the people, who asked not to be identified ahead of an official announcement. Last week, Mate resigned from the board of Volcan Cia Minera SAA, a Latin American mining group in which Glencore has a big stake, and was replaced by Popovic, according to a regulatory filing.The departure of Mate, who has worked for 32 years at Glencore, comes amid a change of guard at the commodities trading house. Several of the traders who overnight became billionaires thanks to the company’s initial public offering in 2011 have already left Glencore in the past two years. They include former head of copper trading Telis Mistakidis, head of oil Alex Beard and head of agriculture Chris Mahoney.Among those that remained are Tor Peterson, head of coal trading, Mate himself, and Ivan Glasenberg, the company’s chief executive officer. In December 2019, Glasenberg said that the retirement of the remaining managers of his era should happen during 2020, as a prelude for his own departure.

“There are not many of us old guys left,” said Glasenberg at the time.A Glencore spokesman declined to comment.

Nikola Popovic, known in the industry as Nick, was until now the head of Glencore’s unit in Kazakhstan.Mate, a Spaniard in his late fifties, controls a 3.41% stake in Glencore, valued at current prices at just over $1 billion, according to data compiled by Bloomberg. At the time of Glencore’s IPO, his was one of the biggest fortunes in Spain. However, his wealth has diminished as the company’s share price plunged from 530 pence in 2011 to 180 pence now. Only Glasenberg controls a larger stake among the top executives.

The passing of the baton at Glencore is a significant moment for the commodities industry. The firm is the world’s largest commodity trader, dominating transactions in most industrial metals, including copper, zinc and aluminum.