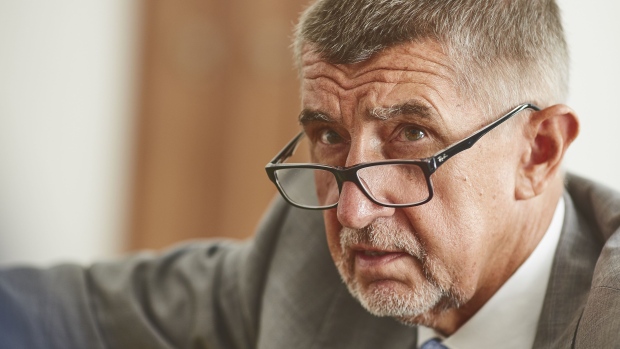 A group of five parties pledging to replace Babis won a combined majority and wants to create a governing coalition. Babis this week reached out to the group’s strongest party, the center-right Civic Democrats, which rejected his offer and said it would stick with its preferred partners.

Why Road to Ousting Czech Premier From Power Is Bumpy: QuickTake

However, President Milos Zeman, who appoints the head of government under the constitution, has said he’ll pick the leader of the strongest single party, which is Babis’s ANO.

CTK cited Babis as saying that he is ready to hand over the power to the five-party alliance and go into opposition.