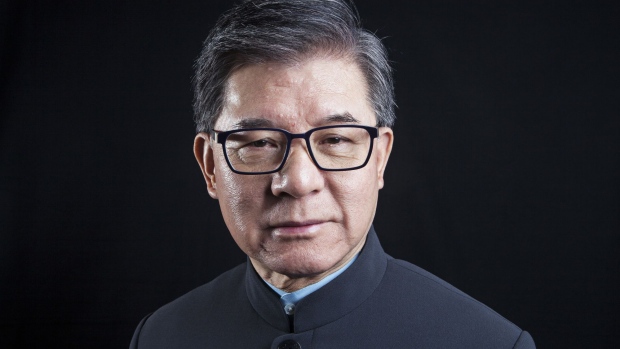 Vincent Lo, chairman of Shui On Land Ltd., poses for a photograph before a Bloomberg Television interview on the sidelines of the JP Morgan Global China Summit in Beijing, China, on Tuesday, June 6, 2017. The Hong Kong property market is unlikely to crash because of the lack of supply, Lo said. , Bloomberg

The property firm controlled by Hong Kong billionaire Vincent Lo intends to separately list the subsidiary in Hong Kong next year, said the people, who asked not to be identified as the information is private. The share sale could raise at least $500 million, according to the people.

Deliberations are at an early stage and details of the listing such as timing and size could change, the people said. Representatives for Shui On Land, Morgan Stanley and UBS declined to comment.

Xintiandi, which means “new sky and earth” in Chinese, began in 2001 as an urban renewal project in Shanghai and became a popular shopping and dining destination. Shui On subsequently developed similar projects in other cities across China. The subsidiary now includes retail and office complexes in cities such as Shanghai, Chongqing, Nanjing and Wuhan, according to its website.

Shui On has been exploring a listing of the unit since at least 2012, when it first submitted a proposal to the Hong Kong stock exchange.

Lo’s net worth is about $1.6 billion according to the Bloomberg Billionaires Index.