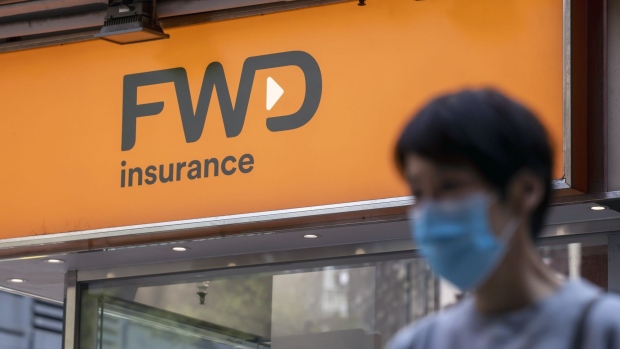 (Bloomberg) -- FWD Group Holdings Ltd., the Asian insurer backed by Hong Kong billionaire Richard Li, has won approval for its planned initial public offering in the city, according to a person with knowledge of the matter.

The company received the green light following a hearing Thursday with the Hong Kong bourse’s listing committee, according to the person, who asked not to be identified as the information is private. The company hasn’t decided when to launch the IPO, the person added.

The insurer is seeking to raise about $1 billion in its Hong Kong offering, Bloomberg News has reported.

FWD filed an application for the first-time share sale in February after deciding to switch its listing venue to Hong Kong from the US, where it had filed for an IPO that could have raised as much as $3 billion.