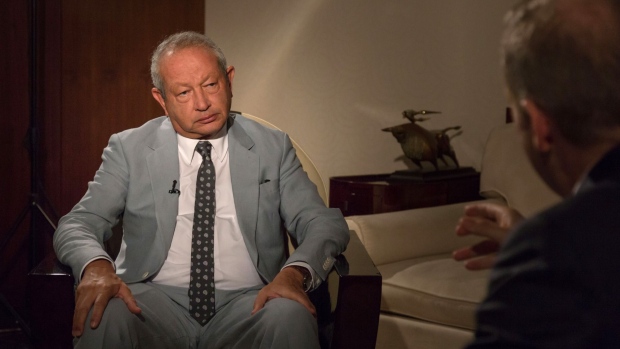 Sawiris’s Orascom is weighing the sale of a minority holding or even a controlling stake in the company, the people said, asking not to be named since the discussions aren’t public.

Any deal could value ItaliaOnline at about 400 million euros ($418 million), the people said. Suitors including Netherlands-based Azerion Group NV have expressed interest in buying a stake in the company, the people said, adding that no final decision has been taken and other options could still emerge.

Orascom last month agreed to buy the 27.5% of ItaliaOnline it didn’t already own through the Libero Acquisition financial vehicle. That deal came about amid a clash over strategy with minority investors, the people said.

Representatives for ItaliaOnline, Azerion and Orascom each declined to comment.

ItaliaOnline last year reported revenue of 292 million euros and earnings before interest, taxes, depreciation and amortization of about 50 million euros, according to official filings seen by Bloomberg. The company had about 1,200 employees as of the end of last year.