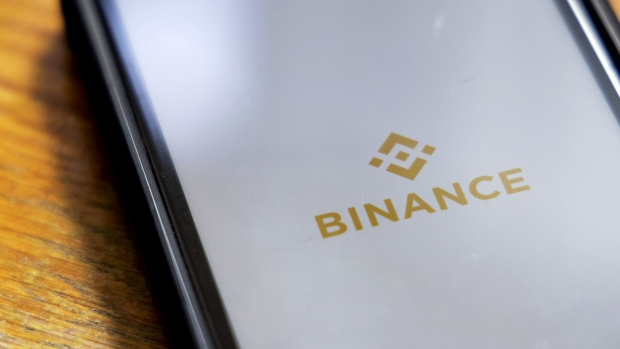 (Bloomberg) -- Binance Holdings Ltd. is poised to start accepting euro bank deposits from a major European payments network, putting an end to a months-long suspension, according to a person familiar with the matter.

Payments via the Single Euro Payments Area, or SEPA, are set to restart in the coming hours, said the person, who declined to be identified as the matter is confidential. The process will begin with an initial phased rollout in Belgium and Bulgaria before potentially expanding to other countries in the weeks ahead, though the U.K. isn’t currently in scope, the person said.

SEPA allows users to make cashless euro payments in the European Union as well as to a number of non-EU countries. Binance had halted payments from the system in July.

A spokesperson at Binance, the world’s largest cryptocurrency exchange by trading volume, said the company is partnering with London-based Paysafe to ensure that it can keep offering SEPA “for the foreseeable future.” A Paysafe spokesperson confirmed the partnership, which will leverage the firm’s digital wallets technology.

Access to the network will come as a boost to Binance, which has faced probes and consumer warnings in several countries, including the U.S., U.K., Japan and Germany. Late last year, a Canadian securities regulator reprimanded the company for telling users of its trading platform that it was allowed to continue operations in the country when it lacked a registration to do so.

Chief Executive Officer Changpeng “CZ” Zhao has said Binance is stepping up its efforts on licensing and compliance procedures. The firm still lacks a headquarters, though it has said major announcements on HQ plans could come this year.