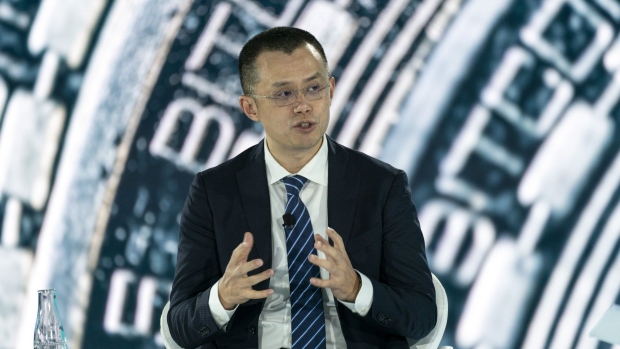 Binance Holdings Ltd. has set up a joint venture to develop a digital-asset exchange in Indonesia with a unit of a local telecommunications operator.

The world’s largest cryptocurrency exchange is partnering with a consortium led by MDI Ventures, the venture-capital arm of state-owned telecom company PT Telkom Indonesia, according to a joint statement Wednesday. The deal will also aim to expand the use of blockchain in the world’s fourth-most populous country.

The partnership gives Binance deeper access into a country where it already has an investment in Tokocrypto, a major trading platform for digital coins. Telkom Indonesia is the country’s largest operator of telecommunications services.

“Our ambition at Binance is to grow the blockchain and cryptocurrency ecosystem globally, and this initiative in Indonesia is a significant step in that direction,” Binance founder and Chief Executive Officer Changpeng Zhao said in the statement.

The statement didn’t name any other companies in the MDI Ventures-led group, which it describes as having access to more than 170 million consumers in Indonesia. MDI Ventures Chief Executive Officer Donald Wihardja declined to comment when asked to provide further details on the consortium.

Bloomberg earlier reported that Binance had held talks with Telkom as well as with PT Bank Central Asia to set up a crypto exchange.