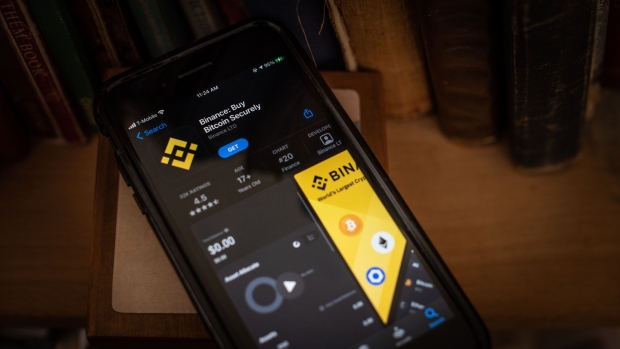 (Bloomberg) -- Binance Holdings Ltd. is in talks with Indonesia’s richest family, the Hartonos, and a state-owned telecom operator to set up a cryptocurrency trading exchange, according to people with knowledge of the matter.

The world’s largest crypto exchange has been in discussions with PT Bank Central Asia, controlled by sibling billionaires Budi and Michael Hartono, and PT Telkom Indonesia on the venture, the people said, asking not to be named because the matter is private.

A partnership between Binance, BCA and the country’s largest telecom operator would spur wider adoption of cryptocurrencies in Indonesia, the world’s fourth most-populous nation, where many adults have little access to bank lending and other forms of formal finance. Apart from the bank, the Hartonos also own a major cigarette manufacturer, a telecom-services firm as well as e-commerce businesses.

A deal would give Binance a greater foothold in the rapidly developing economy, while allowing the nation’s most powerful businessmen to get involved in digital currencies.

BCA may form the partnership with Binance through another related entity, one of the people said. Discussions are ongoing and terms of the deal may change, the people said.

A Binance spokesperson declined to comment on the discussions.

“We are supportive of the sustainable growth of the blockchain industry globally and we are constantly looking at business opportunities in every country,” the spokesperson said.

Telkom Indonesia is studying new opportunities to partner with top players through its venture-capital arm MDI Ventures, especially considering the potential in the blockchain and crypto markets and the opportunity to leverage the group’s connectivity capabilities, said Ahmad Reza, the firm’s vice president of corporate communications and investor relations.

A representative of BCA said the lender had not discussed such a strategic investment at its board meeting.

Indonesia’s government has been supportive of crypto assets, allowing them to be traded alongside commodity futures as an investment option, and pushing to set up a crypto-focused exchange by the end of the year. The nation doesn’t allow the use of crypto assets as a form of currency, as the rupiah is the only legal tender in the country.

Binance already has an investment in Tokocrypto, one of Indonesia’s largest exchanges for cryptocurrency trading.