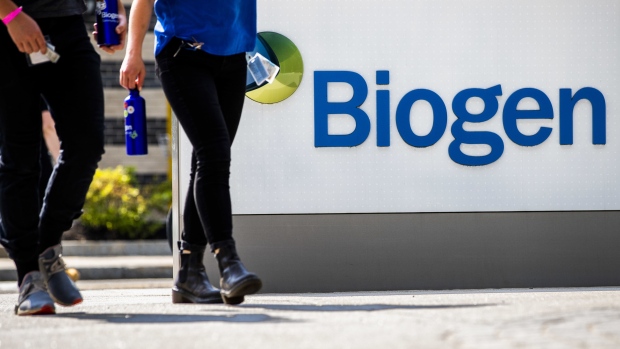 “It was hard to gauge before what endpoints to really shoot for and what was the threshold,” Hirawat said, speaking on the company’s second-quarter earnings call Wednesday. Now, “we know what the threshold is,” he said.

Pharma companies are searching for new treatments for brain-wasting diseases including Alzheimer’s, which affects more than 5 million Americans. Bristol has a number of early programs focused on neurological disorders from the company’s 2019 acquisition of Celgene, Chief Executive Officer Giovanni Caforio said.

The FDA’s approval of Aduhelm has been controversial, as it was recommended against by a panel of agency advisers who cited scant evidence of benefit. Costs of the drug may exceed what the U.S. Medicare program for the elderly spends on all other physician-administered drugs combined, according to an estimate from the Kaiser Family Foundation.