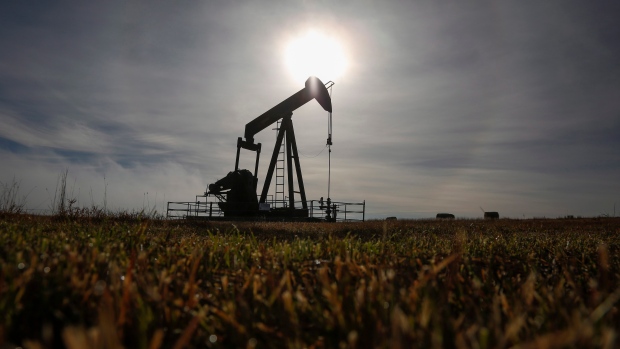 CALGARY - Natural gas producer Birchcliff Energy Ltd. is reporting a $39.5-million second-quarter loss compared with a loss of $9.5 million in the year-earlier period.

The Calgary-based company says its loss in the three months ended June 30 amounts to 15 cents per share versus a loss of four cents a share a year ago and analyst expectations of a 14-cent loss, according to financial data firm Refinitiv.

The company says average production fell to 74,950 barrels of oil equivalent per day (76 per cent natural gas) in the second quarter from 78,450 boe/d in the same period of 2019 due to voluntary curtailments and plant maintenance work.

Birchcliff's realized price for light oil and condensate fell sharply in the quarter (down 64 and 57 per cent, respectively) compared with the year-earlier period, but natural gas and natural gas liquids prices were slightly higher.

It says it expects gas prices to continue to strengthen in the second half of 2020 and into 2021 as it increases prALSoduction by bringing on wells drilled earlier this year.