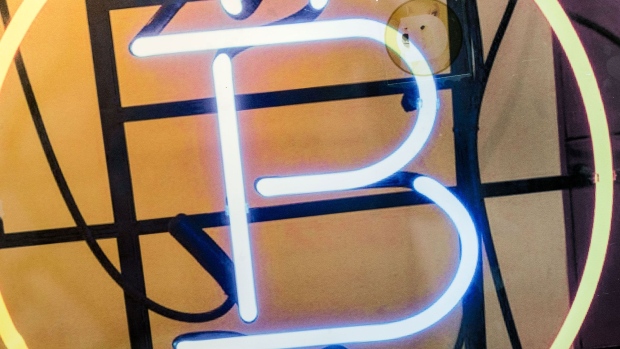 River Financial Inc., a startup Bitcoin financial services firm, said its number of clients has doubled every month this year, fueled by what it called “Bitcoin Boomers,” or new cryptocurrency investors over the age of 55.

The San Francisco-based firm also announced it had raised US$5.7 million to fund its growth from investors including Polychain Capital, Slow Ventures and DG Lab Fund as well as individual investors Steve Lee of Square Crypto and Elizabeth Stark, chief executive officer of Lightning Labs.

Average monthly volume of Bitcoin transactions has increased 80 per cent this year, led in part by a reaction by investors to the Federal Reserve’s renewed policy of asset purchases, the firm said.

“The surging activity we’ve seen since the beginning of 2020 has been in part inspired by the Federal Reserve’s unprecedented monetary intervention,” Alex Leishman, River Financial’s co-founder and chief execuive officer, said in a statement. 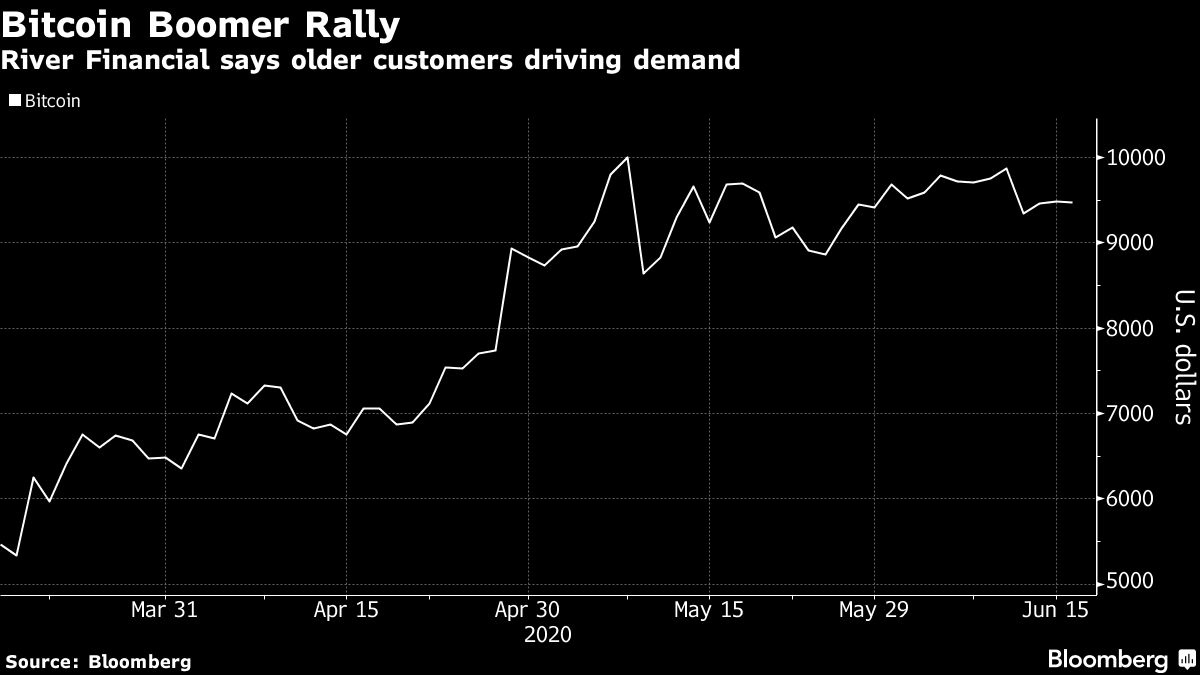 Since March, Bitcoin Boomers have accounted for 77 per cent of River Financial’s volume growth. Leishman added that Bitcoin is becoming a more accepted after well-known investors such as Paul Tudor Jones have said they are fans of the world’s most-valuable digital asset.

Unlike many cryptocurrency brokerages, River Financial only deals in Bitcoin. It said it now has a private client service for investors who want to purchase up to $250 million worth of Bitcoin and have a private adviser assigned to them.

“The evolution of finance is only happening faster in the wake of the current global economic crisis,” Olaf Carlson-Wee, Polychain Capital founder, said in the statement. “We see River Financial as bridging the gap between traditional finance and Bitcoin.”