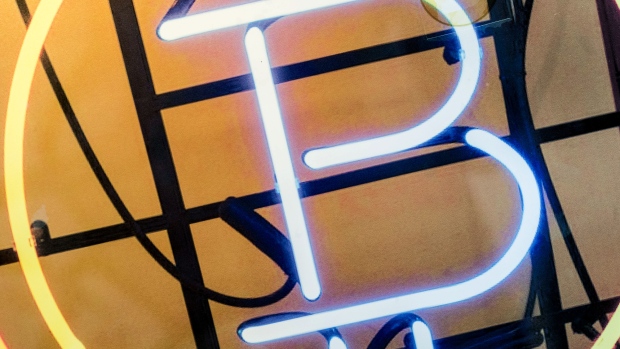 Bitcoin’s quickly shedding its recent designation by some advocates as a haven asset.

Arguments that the largest digital token acts as a place of shelter during market turmoil diminished this week as Bitcoin slumped amid an intense bout of equity-market selling.

Panic-induced headlines over the impact the coronavirus may have on global growth have sent the S&P 500 spiraling, with the equity index dropping more than 6 per cent this week. At the same time, Bitcoin’s two-day decline pushed it down 3.5 per cent. Its ability to hold steady undermined arguments from some investors that it tends to benefit as exogenous shocks, including the spread of the virus, rock global markets.

“Bitcoin just picks the status as a alternative asset when other things look crowded,” said Mark McCormick, global head of currency strategy at TD Securities. But, he said, “it’s hard to argue that it has even reached ‘store of value’ status.”

Traditional refuges such as bonds and gold rallied, with 10-year U.S. note yield dropping to a record low and the price of the precious metal hitting the highest since 2013 this week. 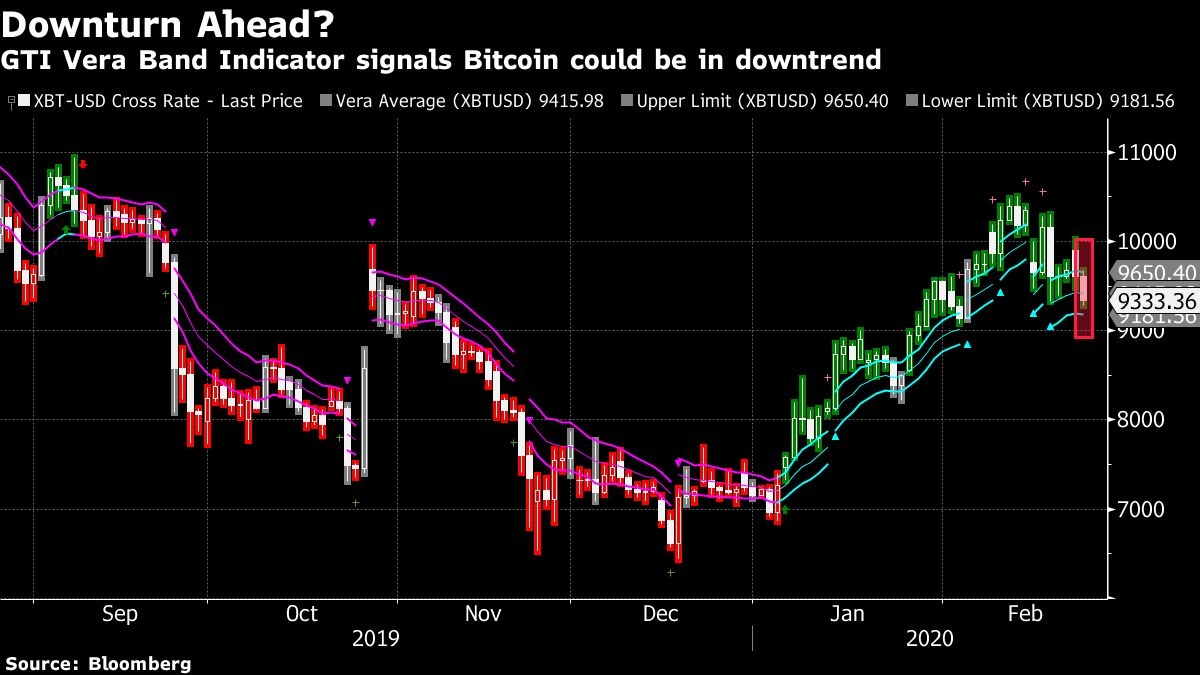 Still, a sour mood prevailed in the cryptocurrencies space after Warren Buffett’s pronounced this week that cryptocurrencies “basically have no value.” Buffett recently dined with crypto entrepreneur Justin Sun, who gifted the famed investor a Samsung phone loaded with one Bitcoin and a number of Tron TRX coins, Bloomberg News reported.

Some technical gauges are signaling further downside. The GTI Vera Band Indicator, which tracks upward and downward trends, shows Bitcoin’s recent uptrend could be tested. A breach of the indicator’s lower limit of US$9,195 could signal a trend change, with a new downtrend forming subsequently. Bitcoin is about 1.5 per cent away from hitting that level.