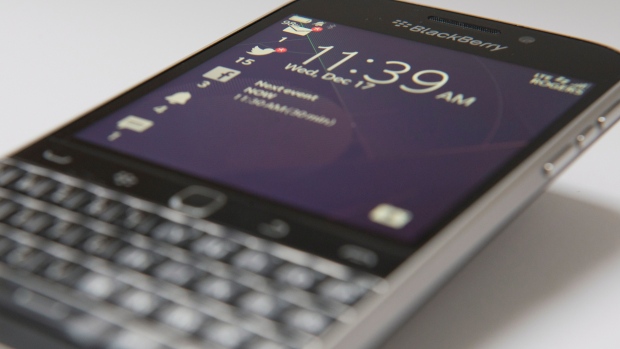 After repeated calls to leave the handset business, BlackBerry announced Wednesday it will stop making smartphones internally and outsource all of its hardware development going forward.

BlackBerry CEO John Chen told BNN's Amber Kanwar Wednesday that the company's signature QWERTY keyboard will "continue on" after the outsourcing takes place. Chen said he plans to license the rights to the keyboard to manufacturers.

While the Waterloo, Ont.-based company is now shifting its focus to software, the company first gained its reputation as a global technology leader over the years because of its smartphones. Here’s a look at some of them: 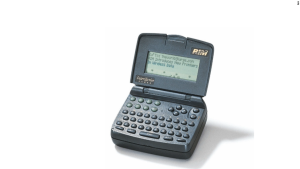 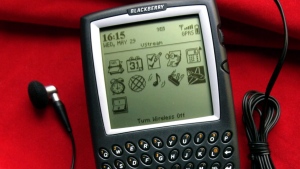 2002 - BlackBerry 5810: This was the first BlackBerry handset to include call-making capabilities (even though a headset was needed to make the calls). 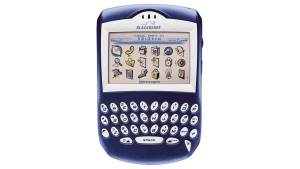 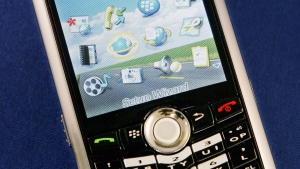 2006 – BlackBerry Pearl 8100: This was the first BlackBerry to feature its signature trackball for scrolling, but this first version of the Pearl didn’t support WiFi. It did have a camera and mediaplayer, though. 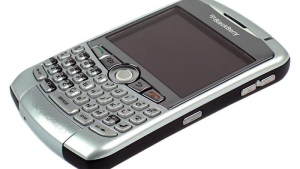 2007 - BlackBerry Curve 8300: This device launched the Curve series – the same year Apple introduced the first iPhone. It had a built-in camera and multimedia features. 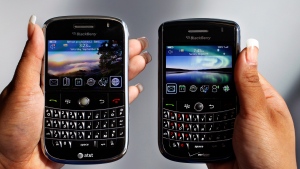 2008 - BlackBerry Bold 9000: This was the first version released in the Bold line. The series became known for its faux leather back, QWERTY keyboard and higher specifications. 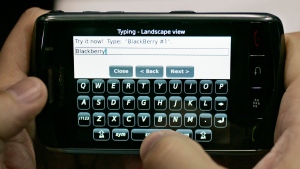 2008 - BlackBerry Storm: This was the company’s first touchscreen device and didn’t include a physical keyboard. 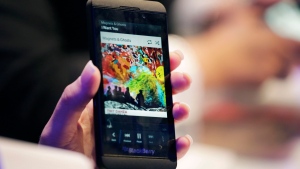 2013 - BlackBerry Z10: The 4G touchscreen smartphone with voice control was released with the BlackBerry 10 operating system. The Q10, which featured a physical keyboard, followed shortly afterwards. 2014 - BlackBerry Classic: Originally known as the BlackBerry Q20, this touchscreen also had a physical QWERTY keyboard that was developed by the company. 2015 - BlackBerry Priv: The device has a slide-out keyboard and was the first BlackBerry smartphone to be powered by Android.