BlackBerry Ltd. (BB.TO) Chief Executive Officer John Chen said he’s not worried about his technology company becoming a potential target for activist investors, even as shares in the firm tumbled to the lowest level in a year.

“The board always prepares for that kind of scenario. I don’t think it’s wise,” John Chen told BNN Bloomberg’s Amber Kanwar Wednesday, when asked about how BlackBerry is preparing for potential activists.

The Waterloo, Ont.-based company reported Wednesday morning that sales in its software and services unit slowed in the fiscal first quarter, while its recent US$1.4-billion acquisition of cybersecurity firm Cylance contributed less of a boost than some analysts expected.

Shares in BlackBerry slumped more than nine per cent to $9.90 on the Toronto Stock Exchange as of 2 p.m. ET Wednesday, after declining as much as 10 per cent.

Chen added that BlackBerry is headed in the right direction over the long term, and that the company’s growth with Cylance “requires a little bit of patience, but not a whole ton.”

“I think we are tackling one of the major markets that’s coming, which is the secure [Internet of Things] market, and we’re building various components to make that a very competitive offering. Cylance is just one part of that,” he said.

“Five years ago we were basically a hardware company and we struggled to make a dollar. This year we’re going to be over a billion dollars in software [revenue] ... And we will make money.

“I think if you look at it from that lens, it’s reasonable progress for the company. The key is what will the next five years be like.” 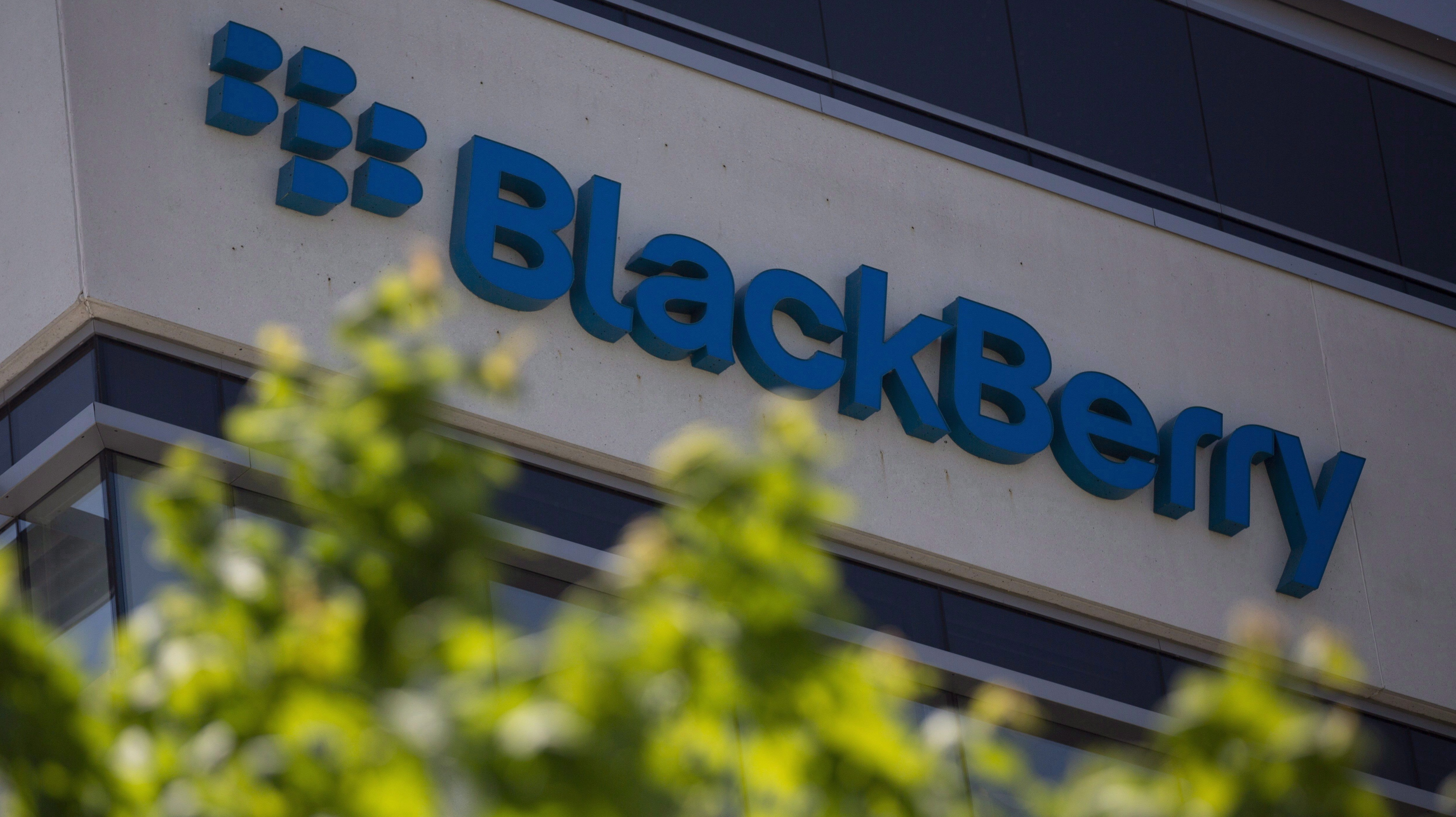 Do you think BlackBerry will be targeted by an activist?