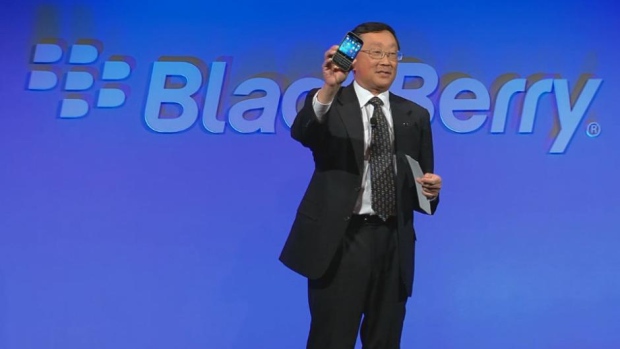 BlackBerry Ltd (BB.TO) said on Friday it would raise about $605 million by selling convertible debentures to Fairfax Financial Holdings Ltd and other investors.

The Canadian smartphone maker also said it would redeem the roughly $1.25 billion worth of outstanding debentures carrying a 6 percent coupon on Sept. 2.

The new debt that BlackBerry plans to issue will carry a coupon of 3.75 percent and will be due in November 2020.

BlackBerry said that if all of the $605 million of new debt is converted into stock, it would represent about 11.57 percent of the company's outstanding shares.

FairFax, led by well-known contrarian investor Prem Watsa, is the second-largest shareholder in BlackBerry with a stake of about 8.9 percent, according to Thomson Reuters data.