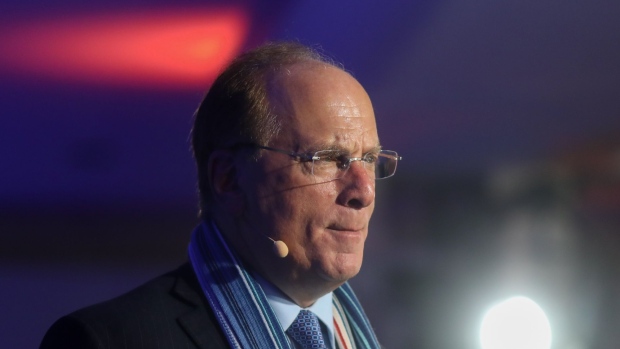 The firm’s assets rose to a record at year-end, surpassing $10 trillion, making it the first publicly traded asset manager to reach that level. Total assets dipped to $9.6 trillion at the end of the first quarter.

The five male executives atop the world’s largest asset manager all saw their compensation packages increase by at least 15% for the year, according to the filing.