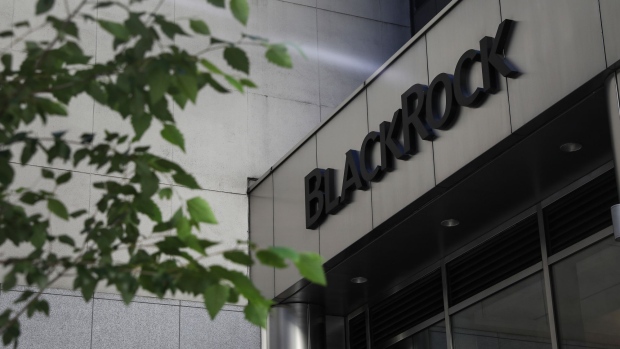 “Your blatantly anti-fossil fuel policies would destroy Louisiana’s economy,” Louisiana Treasurer John Schroder said in a letter Wednesday to BlackRock Chief Executive Officer Larry Fink. “Simply put, we cannot be party to the crippling of our own economy.”

Schroder said the assets would be liquidated by year-end and that his office has already divested $560 million from BlackRock money market, mutual and exchange-traded funds.

The move is part of a continuing backlash against New York-based BlackRock over its advocacy for sustainable investing. In Texas, some lawmakers are seeking to steer money away from BlackRock and other firms they deem harmful to oil and gas companies. Meanwhile, the company has faced criticism from environmental advocates for not doing more to combat climate change.

In a letter last month responding to criticism from Republican state attorneys general, BlackRock executives said they were “disturbed by the emerging trend of political initiatives that sacrifice pension plans’ access to high-quality investments -- and thereby jeopardize pensioners’ financial returns.”

BlackRock, with $8.5 trillion of assets under management at midyear, has emphasized that it’s one of the world’s largest investors in the energy industry, with major stakes in companies including Exxon Mobil Corp. and ConocoPhillips.