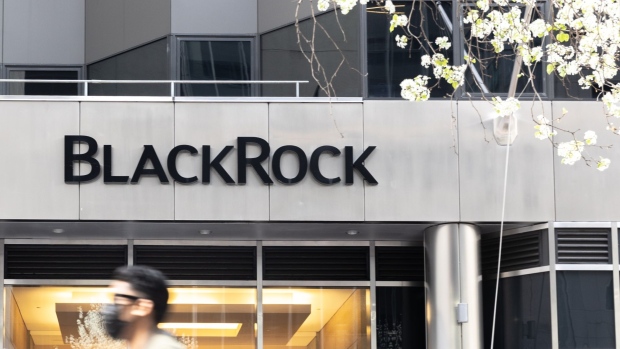 (Bloomberg) -- BlackRock Inc. received approval to start a wholly owned mutual fund business in China, a step toward winning a slice of one of the fastest-growing wealth markets.

The world’s largest asset manager was granted a license from the China Securities Regulatory Commission to start selling onshore investment products and solutions to Chinese investors, the company said in a statement on Friday.

This approval comes a month after BlackRock was given the nod to pursue a joint venture asset management business along with China Construction Bank Corp. and Singapore’s Temasek. Together, the two entities give BlackRock an edge to reach more investors in China, as it competes with a slew of global institutions going after an asset pool estimated by Goldman Sachs Group Inc. to surpass $70 trillion by the end of this decade.

“China is taking significant steps in opening up its financial markets,” Chief Executive Officer Larry Fink said in the statement. “We can support more Chinese investors access financial markets and build portfolios that can serve them throughout their lives.”