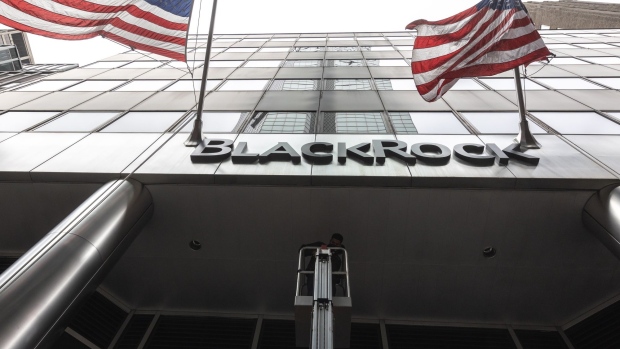 (Bloomberg) -- BlackRock Inc. is re-assessing its plans for U.S. employees to return to offices in early October, saying the spread of the Covid-19 delta variant calls for a more flexible approach.

The world’s largest asset manager is now telling employees that it hasn’t decided when it would like to see them at their desks at least a few days a week, according to a memo seen by Bloomberg Thursday. The New York-based firm said it would give staff 30 days’ notice before moving to that hybrid work model.

“We will be measured in our approach to return to the office,” executives including Chief Operating Officer Rob Goldstein said in the memo. “At this time, we are assessing our return-to-office plans for October and beyond.”

BlackRock, which already had pushed back a September deadline, asked employees to be “ready to return to the office more regularly if the situation improves.” Decisions probably will be made on an office-by-office basis, and vaccinations and testing will be required for anyone seeking to enter its buildings, the company said.