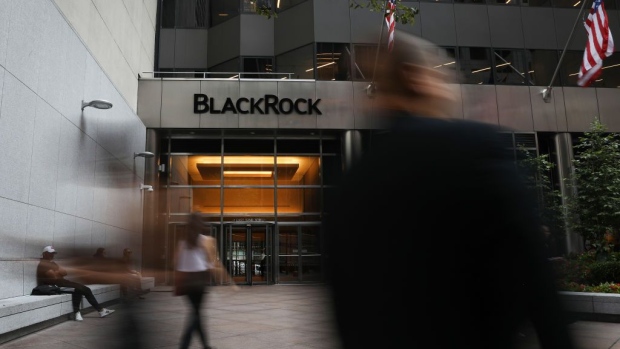 BlackRock Inc. is pouring cold water on equity bulls, saying this year’s double-digit returns will be tough to match in 2020 as central banks pause monetary easing.

“In 2019, the impact of the shift in monetary policy overwhelmed the actual impact from geopolitics to cause outsized, extraordinary returns — that’s not what we’re talking about for next year,” Scott Thiel, chief fixed-income strategist at the BlackRock Investment Institute, told reporters in London on Tuesday. “So when we look at mid-single digits, high single-digits, that’s more consistent with the late-cycle returns.”

The world’s biggest asset manager is joining a chorus of investors and analysts who believe that while it’s worth sticking with risk assets into 2020, the gains will be far more limited. Monetary easing by major central banks in response to the slowdown fears fuelled a powerful rally in stocks this year, with the S&P 500 up 25 per cent and global equities trading near record highs. 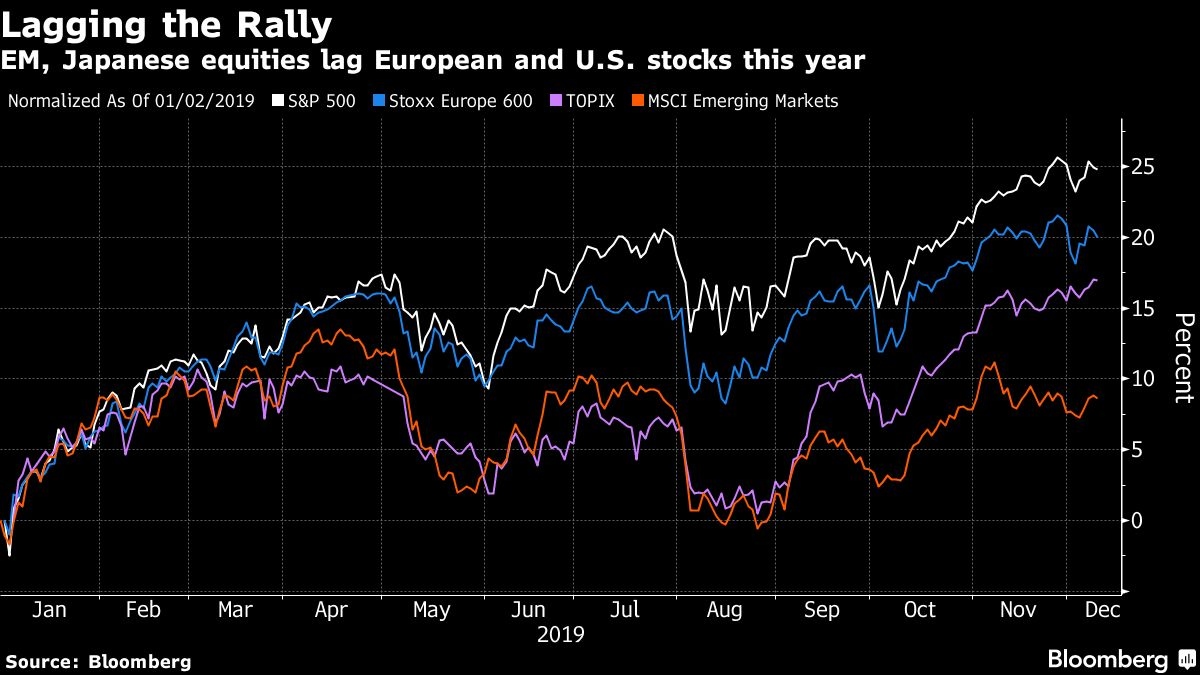 “We think after central banks pivoted very aggressively in 2019, that this dovish pivot is largely behind us and we’ll most likely see central banks being on pause for much of 2020,” said Elga Bartsch, head of macro research at the BlackRock Investment Institute. “That’s in particular the case for the Federal Reserve.”

Following the strong gains, BlackRock has reduced its recommendation for U.S. stocks to neutral and the euro-area to underweight, while raising Japanese and emerging-market stocks to overweight as it sees catch-up potential for their lower valuations.

Instead of monetary policy, markets in 2020 will increasingly focus on fiscal spending by key economies, such as Germany, according to BlackRock. Former European Central Bank chief Mario Draghi has warned that euro-area governments should do more to support the central bank’s efforts with fiscal spending — a message his successor Christine Lagarde has also pushed.

--With assistance from Sid Verma.