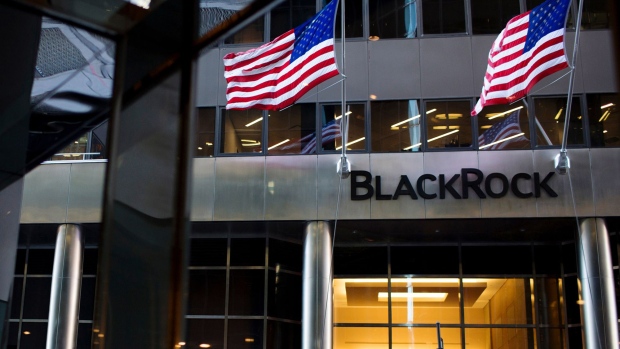 (Bloomberg) -- BlackRock Inc. is adjusting its plans for U.S. employees to return to the office, allowing only fully-vaccinated staff to come back to work starting next month.

The world’s biggest asset manager said that U.S.-based employees who’ve been inoculated against Covid-19 can resume in-person work in July and August if they’d like to, according to a memo from the New York-based company. Non-vaccinated staffers are not allowed in the office, the memo said. All employees will be required to report their vaccination status by June 30.

The company said it will provide an update for non-vaccinated employees later this summer. The company already announced plans to bring employees back to the office in September while allowing some remote work.

Firms across Wall Street are experimenting with how to bring back workers, with some companies -- like Goldman Sachs Group Inc. -- taking a more ambitious stance about workers coming back, and others -- like BlackRock -- pursuing a hybrid approach.

BlackRock changed its policy after receiving feedback from employees who said they would feel better about returning to work if their colleagues in the office were vaccinated.

The changes come as vaccination rates across the country have slowed, indicating that most U.S. adults who want to have already received a shot. Governor Andrew Cuomo lifted New York state’s pandemic mandates earlier this month, saying that 70% of the adult population has now been given at least one dose of a vaccine.