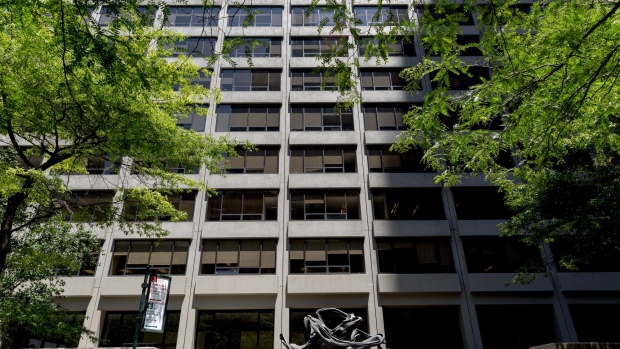 (Bloomberg) -- Blackstone Group Inc. is asking some U.S. staff to return to the office full-time on June 7 provided they are fully vaccinated.

Financial firms have been preparing for an end to remote work since the earliest months of the Covid-19 pandemic. JPMorgan Chase & Co. became the first major U.S. bank to mandate a return to offices for its entire U.S. workforce. Last month staffers were told that they would be expected to return by early July on a rotational basis.

Citigroup Inc. has said it will start inviting more workers into the office beginning in July. Goldman Sachs Group Inc. told staff they should be prepared to work from offices by mid-June.