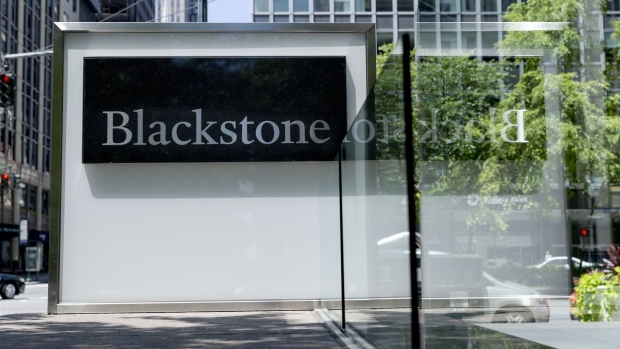 Summers will work on investments alongside local governments. He will also interface with civic and labor organizations and other community groups, the New York-based firm said in a statement Tuesday.

As Blackstone gets bigger, the world’s largest alternatives manager faces scrutiny from politicians and investors around how its growing reach affects local communities.

As Chicago’s city treasurer from 2014 to 2019, Summers, 42, pushed to include environmental, social and governance factors in the city’s investment decisions. He has also worked at McKinsey & Co. and Grosvenor Capital Management. He has also been an adviser to Blackstone.

“Blackstone Infrastructure remains dedicated to partnering with local and state governments -- they are vital to ensuring infrastructure projects achieve the goals of their communities and stakeholders,” Sean Klimczak, Blackstone’s head of infrastructure, said in the statement.