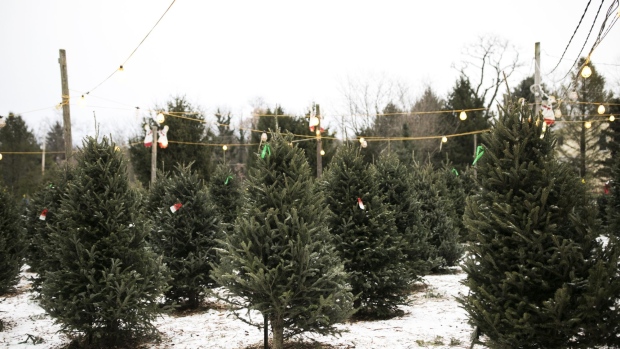 Consumers in the market for a Christmas tree can expect to pay more this year, as a shortage of Christmas trees has led to higher prices, thanks in part to the lingering effects of the 2008 financial crisis.

The average price per tree reached US$78 last year, compared to US$37 in 2008, RBC analyst Paul Quinn wrote in a note.

The crisis was responsible for the closure of many farms and the under-planting of seedlings, Quinn said. “Most market participants expect the shortage, which began around 2016, to last for several years,” he said.

This shortage, along with low labor, has pushed prices higher over the past few years, Quinn wrote.

Demand has been also rising, and to keep up with it, artificial trees have been gaining market share, albeit for higher prices.

Quinn notes, however, that artificial plants are “less green” as they are not generally recyclable, while real trees are. His top pick for tree is Fraser Fir, which is sometimes called the “Cadillac” of Christmas Trees.