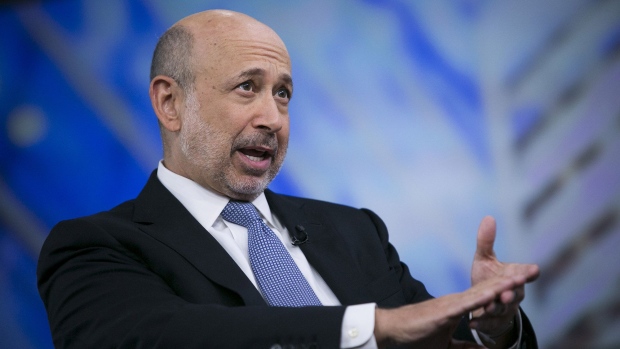 (Bloomberg) -- Lloyd Blankfein, the former Goldman Sachs CEO on a self-described “gap year,” gave his two-cents on state tax rates after reports that billionaire Carl Icahn is planning a move to Florida to avoid the higher taxes in New York.

Read More: Carl Icahn Is Said to Be Heading to Florida for Lower Tax Rates

To contact the reporter on this story: Nathan Crooks in Miami at ncrooks@bloomberg.net

To contact the editor responsible for this story: Sebastian Tong at stong41@bloomberg.net