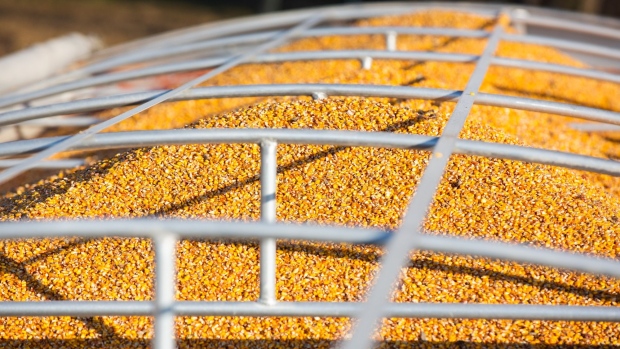 The launch followed a series of pilot transactions beginning in 2018. Firms from Japan, Dubai, Ukraine, Turkey, Algeria and Brazil participated in a pre-launch period before the platform was released Tuesday to the general trading community, according to a company statement. Transaction volumes range as large as 20,000 metric tons of grain.

The Pully, Switzerland-based company said it’s the first to combine the need in the international Russian wheat market for a fast trading platform with a more thoroughly traceable execution program. Russia is the world’s top wheat producer. Transactions span wheat as well as corn, barley and other grains and vegetable oil markets.

“Traders can now be 100% certain they really did the trade, versus traditional over-the-phone brokerage,” Andrei Grigorov, Cerealia’s chief executive officer, said in the statement. “Instantly, they have digitally signed contracts and blockchain-registered records ‘forever.’”