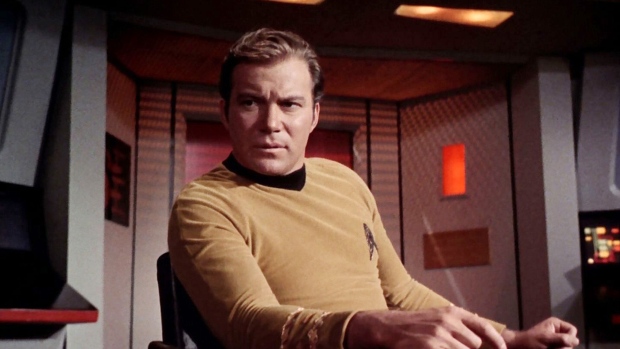 Blue Origin launched its second crewed flight into suborbital space with a manifest including 90-year-old “Star Trek” actor William Shatner, who becomes the oldest person to blast off the planet.

The flight Wednesday from Van Horn, Texas, comes three months after Blue Origin founder Jeff Bezos inaugurated the closely held company’s first flight with people, joined by three others including 82-year-old Wally Funk who was then the oldest person to travel into space. Bezos also shuttled the crew to the launch pad in a Rivian truck painted with Blue Origin’s logo.

The launch comes after a summer of tumult for Blue Origin, which Bezos founded 21 years ago to advance his goals to have people living and working in space.

The company has sued NASA seeking to gain a U.S. contract to develop a human lander to return humans to the moon as part of the agency’s Artemis program. It also faced accusations last month from a former employee about a toxic, sexist culture that also compromised safety. The latter claims prompted the Federal Aviation Administration to review Blue Origin’s safety practices.

Blue Origin has pushed back on the allegations, saying its primary launch vehicle and capsule set the standard for safety. The company began its webcast of the launch early Wednesday with a segment about the company’s safety culture and how robust it considers the design of its New Shepard spacecraft.

Along with Shatner, who played Captain James Kirk in the famous 1960s television show, Blue Origin flew three others:

Blue Origin delayed the flight by a day because of high winds near the launch site. The company, based in Kent, Washington, also completed a NASA scientific payloads mission without people on Aug. 26.