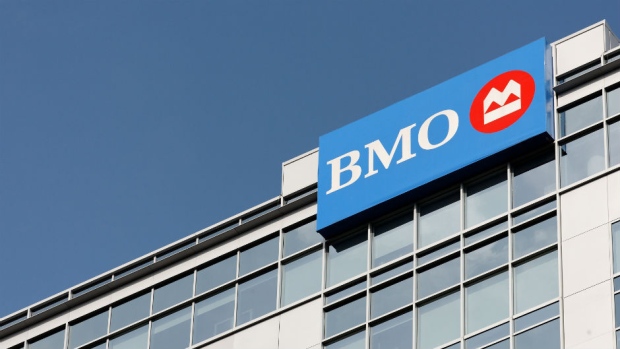 The Bank of Montreal's U.S. exposure was a drag on earnings in the second quarter. The lender kicked off earnings season Wednesday with an in-line adjusted profit and a dividend boost. Wealth management and capital markets delivered double-digit growth — but the bank's substantial stateside operations were a soft spot as adjusted profit in that unit fell seven per cent year-over-year to $260 million.

“While there has been a moderation in loan and deposit growth in the United States reflective of slower than anticipated business activity in the first calendar quarter, we are well-positioned to continue to build on the strength of our U.S. franchise,” said CEO Bill Downe in a statement.

The Toronto-based bank also announced its quarterly dividend will rise by two cents to 90 cents per share, payable on Aug. 28.

“[BMO’s profit] is not humbling by any stretch of the imagination, but I think it does bring people’s expectations [for the other banks] down,” said Equium Capital Management Chief Investment Officer Cameron Hurst in an interview with BNN.

“There’s nothing in here from what we see at BMO that should raise a big red flag about the Canadian mortgage market, so that’s positive,” he added. “But BMO is sort of known for hitting, not beat and raise – that’s not their M.O.”

-- With files from The Canadian Press