Bank of Montreal is winding down its U.S. oil and gas investment banking business and will focus on assets in Canada going forward, becoming the latest financial institution to cut ties with America’s beleaguered shale industry.

BMO said it has made “the financial decision for an orderly wind-down of our non-Canadian investment and corporate banking energy business.” Going forward, the company said by email, its capital markets energy business will be focused on Canada.

The company is eliminating about 50 positions in its investment banking group as part of the exit that was announced to staff on Monday, according to a person with direct knowledge of the situation who asked not to be identified because the information isn’t public. A handful of corporate bankers will manage BMO’s U.S. oil and gas loan book, the person said.

BMO is the latest bank to halt investment banking tied to U.S. oil and gas explorers, which even before the pandemic were facing pressure after years of generating meager returns. The move didn’t appear to be related to ESG concerns plaguing fossil fuel companies. America’s shale industry has been swept up in a wave of consolidation in recent months as the pandemic slashes oil demand, drags down prices and forces low-premium mergers. That follows years of lackadaisical M&A activity in the oil patch.

On Tuesday, BMO reported gross impaired loans in its U.S. oil and gas portfolio of $457 million at the end of its fiscal fourth quarter, compared with only $93 million for the industry in Canada and other countries. 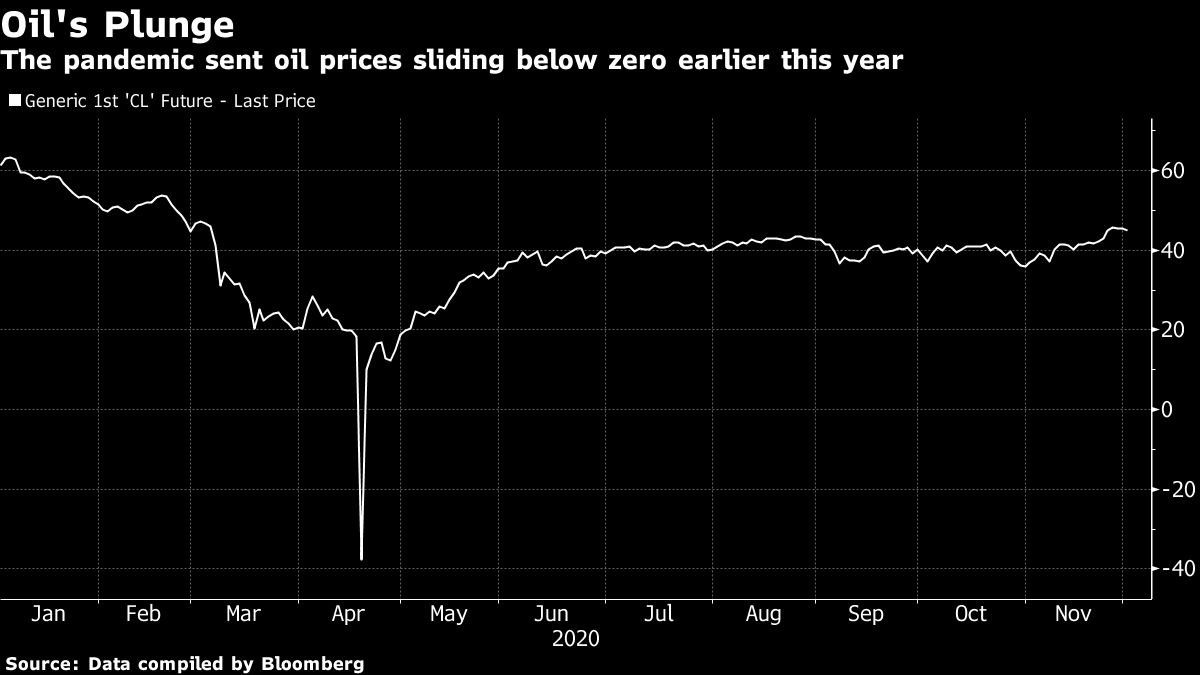